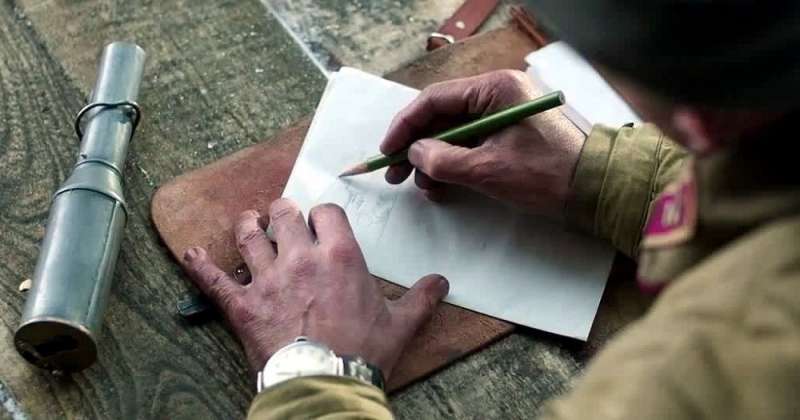 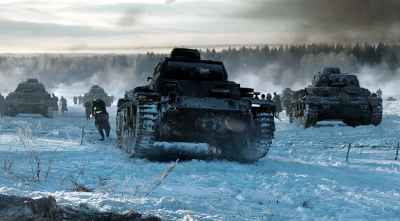 In 1941 German forces were closing on Soviet capitol city, Moscow, and they seemed to be unstoppable. But on a strategically unimportant part of the front line 28 Soviet soldiers had different view.

In November 1941 Soviet defense lines around Moscow were stretched to the limits - German armored division were breaking through them without problems and it seemed impossible to stop them. Units from 316th Rifle Division were defending the villages around Dubosekovo train station that did not have much strategic value, but the soldiers realized they are one of the last lines before enemy can attack Moscow itself. For Sergeant Ivan Dobrobabin and his 27 men it was their last stand - armed with two anti-tank guns, machine gun and improvised anti-tank grenades they were ready for anything Germans can throw at them. But even first minutes of the attack proved that it is gonna be a tough fight - heavy bombardment of their trenches left the soldiers shaken, but arrival of German tanks and infantry started a battle that inspired the defenders of Moscow and put Panfilov’s 28 Men on the pedestal of Heroes of Red Army.

Russian war movie based on the story that was published in 1941 in Krasnaya Zvezda newspaper that showed how brave 28 Soviet soldiers stopped the column of German tanks and gave such needed example and a moment to take a breath to all the defenders of Moscow. Unfortunately the story was only a propaganda stunt, the battle did not actually took place (at least no German archives contain any mention of heavy losses in give area), the 28 men mentioned soldiers really existed (at least some of them), but contrary to the story from Krasnaya Zvezda they did not died near Dubosekovo (at least some of them survived rest of the war). The movie is in style similar to Winter War or The Assmebly with last stand as a main motif, but since the story is fiction the creators were not limited by real events. Overall typical modern Russian war movie - flashy, quite impressive, but unfortunately just another bit of false propaganda. 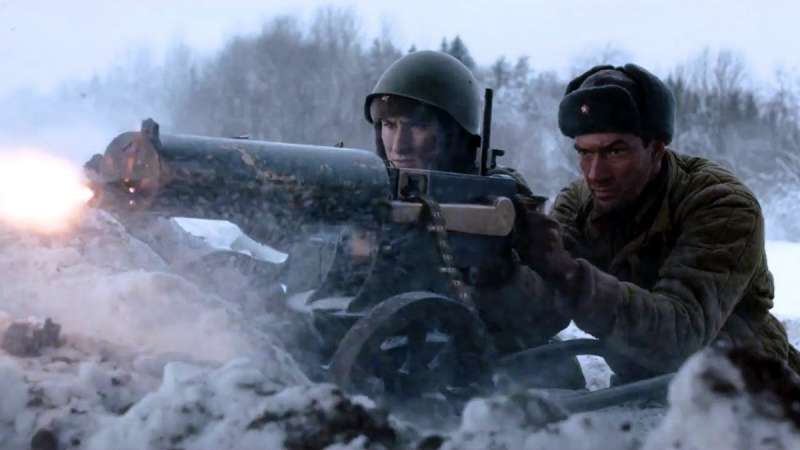 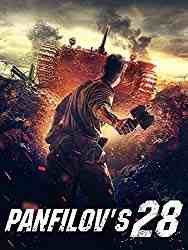 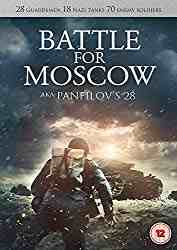 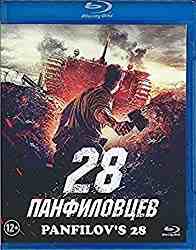 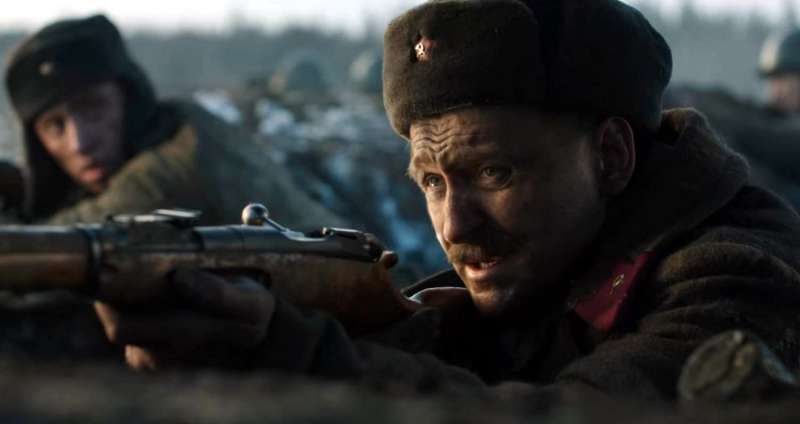