Cold War wasn’t actual war, it was a tension between USA (and their allies in NATO) and Soviet Union (and their allies known as Warsaw Pact). The whole world seemed to be divided into two sides: communist side and democratic side. The mutual distrust and paranoia pushed both sided to the borders of total war using nuclear bombs. At that point it was obvious that nuclear weapon is powerful enough to destroy the enemy, but at the same time the other side have enough power to strike back and in the end both sides will be destroyed. There were several wars during that time in which both sides of the conflict were officially or unofficially involved, like Korean War, Vietnam War, Afghanistan...
read more... 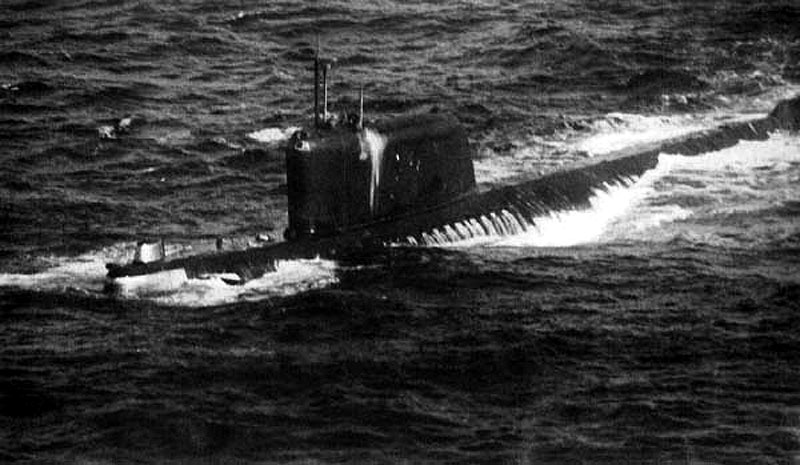 During an exercise in North Atlantic, close to Greenland, aboard K-19, first generation Soviet nuclear submarine equipped with nuclear ballistic missiles, a malfunction in reactor was detected that could have lead to its meltdown. Unable to contact the headquarters for help (due to damaged long-range radio system) and unable to continue patrol Captain Nikolai Zateyev decided to turn around an... 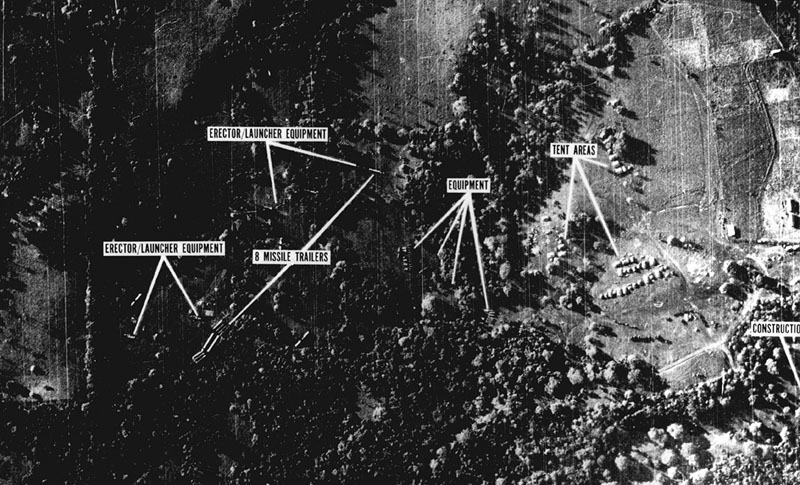 American spy planes have detected Soviet nuclear missiles launchers being installed on Cuba, which meant that American cities would be inside their range of attack. President Kennedy answered in the naval blockade of Cuba (also called quarantine) to prevent any more military equipment to be delivered on the island. Soviet Union tried to break the blockade while the diplomatic actions took place in... 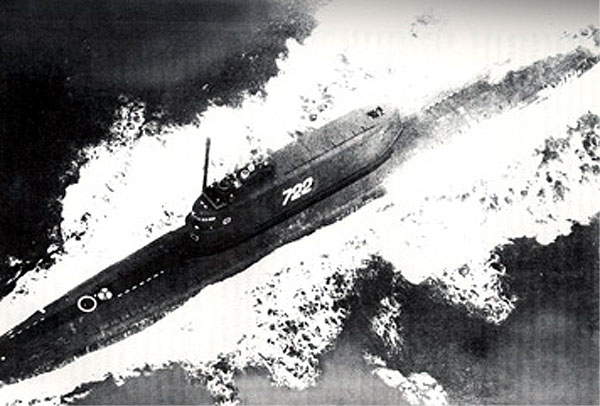 In February 1968 Soviet ballistic missile submarine K-129 left Rybachiy Naval Base on Kamchatka and travelled south-east on patrol that was a bit surprising for the crew - they have just finished 2 long patrols and were not expected to leave the port until May. After leaving the base K-129 contacted the headquarters on 24 February to report the test dive. That was the last contact with the crew of... 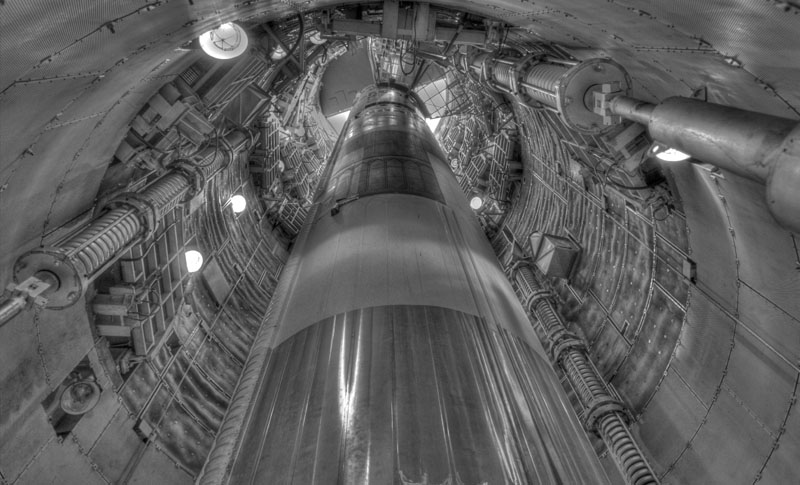 The Soviet nuclear false alarm incident wasn’t actually a battle, it wasn’t even known to public at the time. On 26 September 1983 Soviet early warning system identified single missile heading for the territory of Soviet Union and that it was launched from United States. The officer that was responsible for alarming the superiors that night was Stanislav Yevgrafovich Petrov. The Soviet stra... 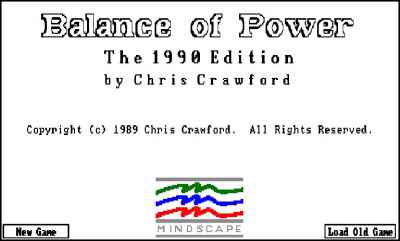 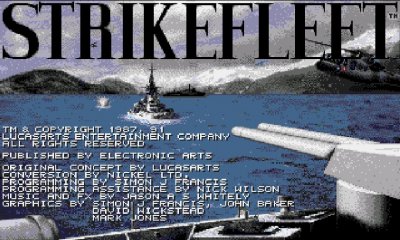 Modern naval warfare simulator developed by Lucasfilm Games in 1987 offered simple graphics and gameplay, but not many other games offered the look on the warships during Cold War. 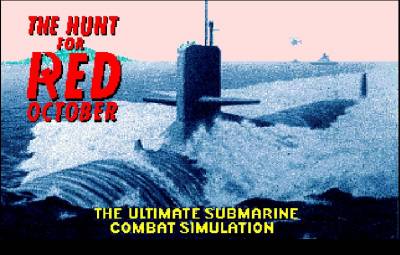 Computer game based on the Tom Clancy novel - as captain of the Red October Soviet submarine you are trying to defect to United States, but the Soviet Navy will do anything to stop you.