The Vietnamese war for independence from French colonial influences started in 1946 with the import duty dispute between the Viet Minh government and the French. The Viet Minh tried to take over the port in Haiphong, but French forces managed to repel them with help of their naval forces. Few thousands of civilians killed during the bombardment started the basis for national movement of independence. Unable to match the military power of French the Ho Chi Minh forces undertook the guerilla warfare tactics and moved into the dense jungles. For next 2 years French army tried mission deep into the hostile territory, but their efforts were more or less wild-goose chase with enemy disappearing wh...
read more... 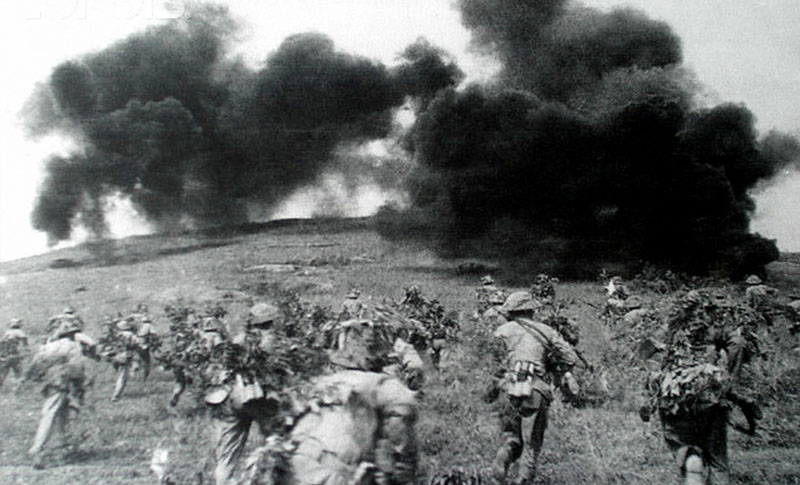 Battle that was effect of French strategy to establish fortified bases close to the routes that Viet Minh forces were using to resupply their units. French used it before on smaller scale near Na San, where base supplied only using air transports was able to withhold their position and cause a lot of casualties to attacking Viet Minh forces. In Dien Bien Phu, that was on a major supply route to...