The confrontation between imperial English forces (one of the greatest armies in the world) and Zulu warriors armed mostly with wooden spears. Sounds like David versus Goliath, but actually it wasn’t. The cause of the conflict was rather simple - English wanted to take over the Zululand and, despite the discourage signals from London, local British officials were looking for the reason to start the war. They’ve found the reason when they’ve sent message to Zulu chief demanding that he would accept the British law rules that stigmatized death penalty among Zulus. British used this as reason to send their forces, officially to protect their citizens. But first battle of this conflict, th...
read more...

First major battle in the Anglo-Zulu War. The British forces, under Lord Chelmsford, invaded the Zululand as part of the military intervention. Lorn Chelmsford before locating the enemy and estimating his forces decided to split his forces in two columns, believing that the advantage in weaponry, including few cannons, is enough to overwhelm the Zulus. He did not realized that Zulus were already f... 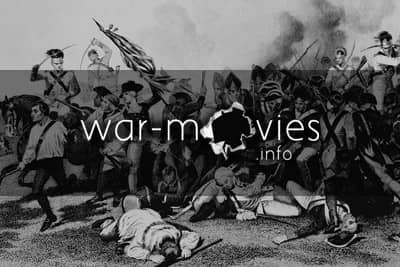 One fo the most famous battles of 19th century - during the British invasion of Zulu Empire in Battle of Isandlwana whole British column was wiped out and the Zulu leaders decided to act fast and the unit of 4000 Zulus was sent to attack the small mission station called Rorke’s Drift, where small British garrison was stationed. The station was not prepared for defence, but the two officers Lt. J...