Series of conflicts triggered by the breakup of Yugoslavia in 1991. The Yugoslavia as a single country was formed in 1918, after the World War 1 ended. It was a artificial country formed out of several prior independent countries (Serbia, Croatia and Slovenia) that later expanded by annexing Kosovo, Macedonia and Montenegro. During the World War 2 the religious and political differences between the nations within Yugoslavia have emerged - the Croatian militia men Ustase were supporting the Nazi government and helped German invaders in fight against Yugoslavian partisans. This division within the nation lasted through the war. After World War 2 Josip Broz Tito, the leader of partisans kept th...
read more... 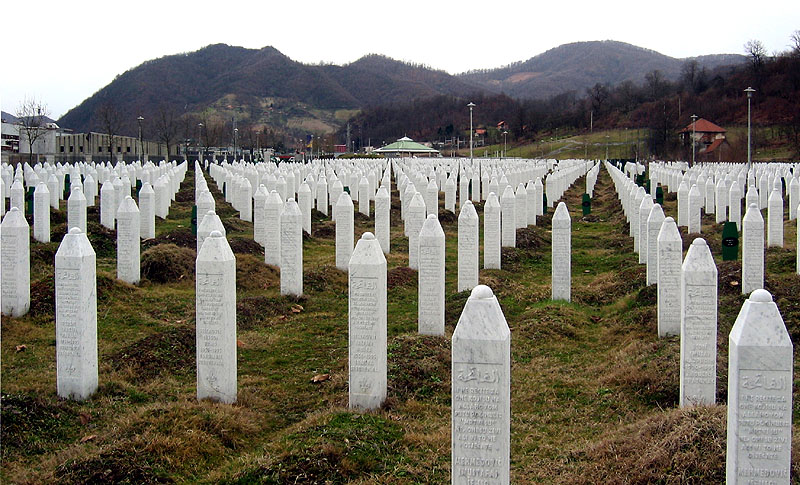