Vietnam War followed the First Indochina War. The two sides of conflict were communist North Vietnam (supported by China) and South Vietnam (supported by France and later by the United States). Americans were self-confident that the air superiority and the equipment advantage will give them the edge over mostly poorly armed forces of North Vietnam and using only light arms forces of Viet Cong (South Vietnamese communist partisans). But the North Vietnam was well prepared for the war and their knowledge of the jungle warfare and guerilla warfare was far superior to whatever Americans could use in South-East Asia. The air superiority of the American forces based on land and aircraft carrier...
read more... 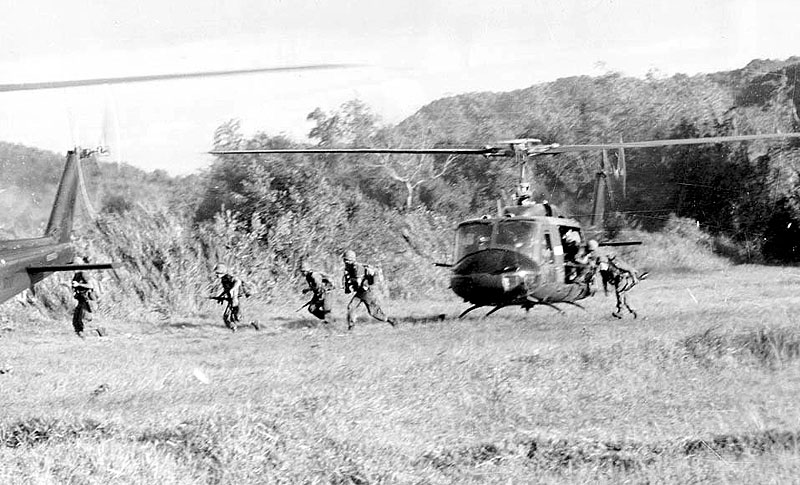 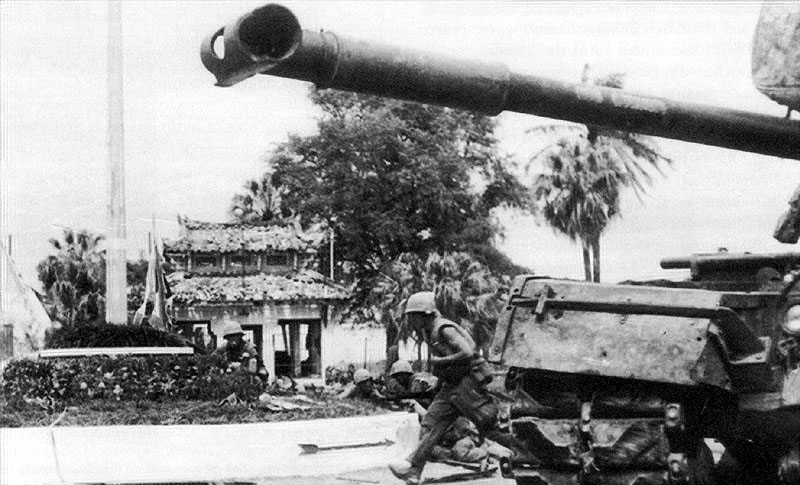 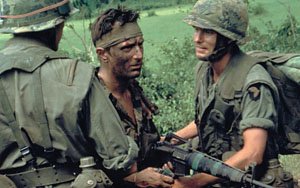 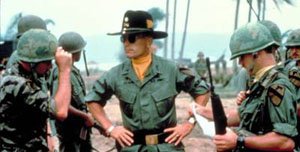 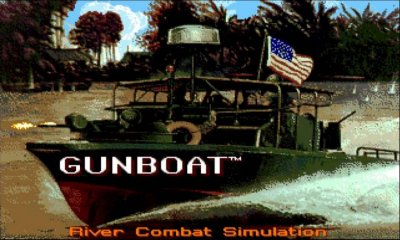