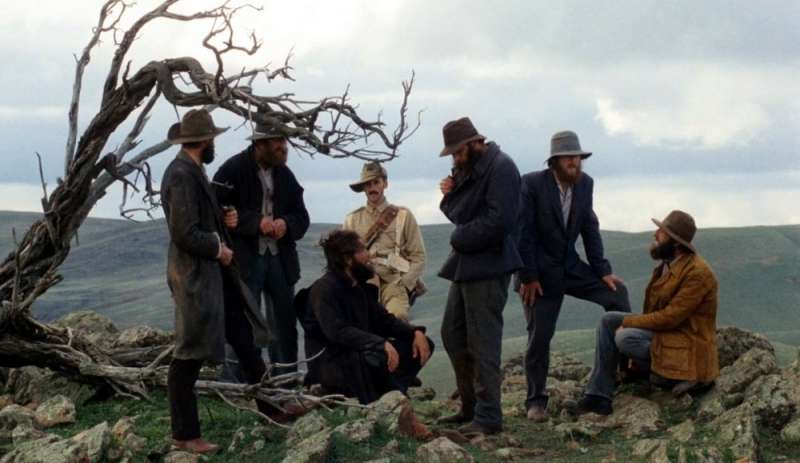 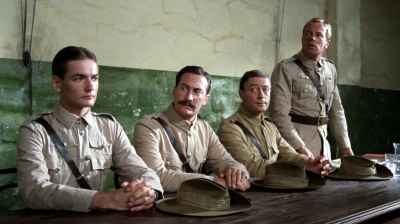 During Second Boer War three officers of the Bushveldt Carbineers are accused of war crimes and put on trial, but there seems to be more to that story than meets the eye.

During Second Boer War Bushveldt Carbineers, a light infantry unit of British Army formed during the conflict, are operating in secluded areas of southern Africa in partisan-like style: detached from regular army they have to live off the land and face the enemy in unfriendly areas of the land. During one of the patrols few of their men are shot dead in the ambush by Boers from nearby farm. Despite advise of fellow officers Lieutenant Breaker Morant orders his unit to attack the farm to take revenge for death of Captain Hunt. The farm was abandoned by Boers, but Morant with his men managed to track them down and attack at dusk a small group. Few Boers were taken prisoners, but the situation escalated quickly when Morant became convinced that one of the Boers is wearing trousers that belonged to Hunt. Morant ordered prisoners to be killed, so they would not slow them down as they have to return to their fort in a hurry. But that wasn’t the only rash decision of Breaker that would later lead him in front of court martial.

Australian war movie based on true story of Australian officers serving in British Army during Second Boer War that were one of the first people court-martialed for war crimes. Film concentrates on the court case as well as the non-obvious characters of those officers, so their guilt or innocence are not that easy to be seen - they did things they should answer for, but at the same time were they the only ones? Despite not great pace the film manages to catch the atmosphere that surrounded the court proceedings and show ambiguous face of the conflict that can be transferred to other wars - the morality and perspective changes during the war, but should it change the view on what is good and what is evil? Breaker Morant does not give easy answer to that, but leaves the viewer with doubts. 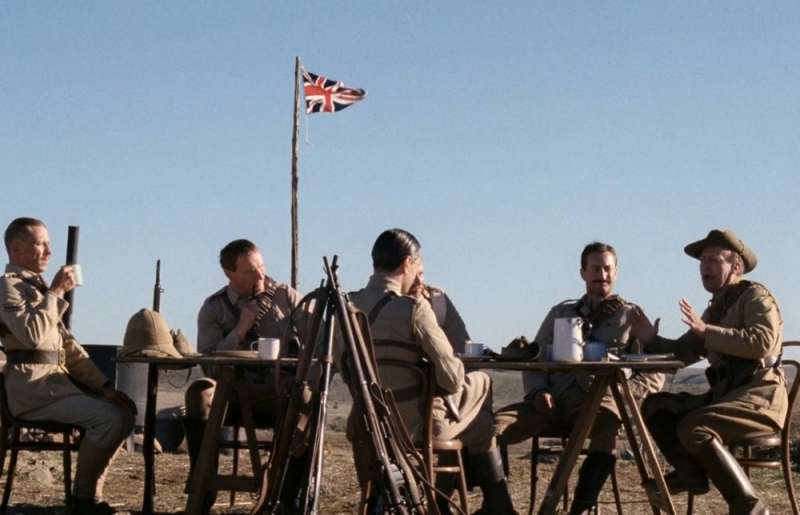 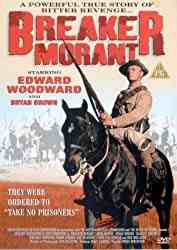 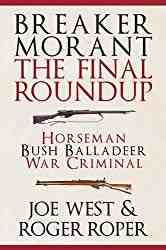 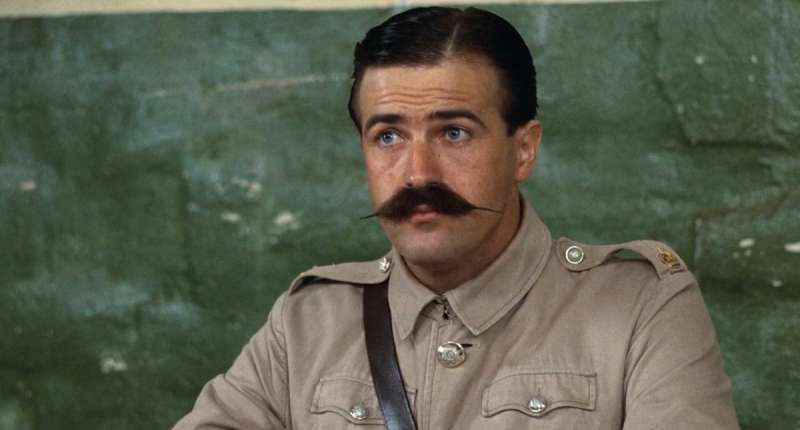