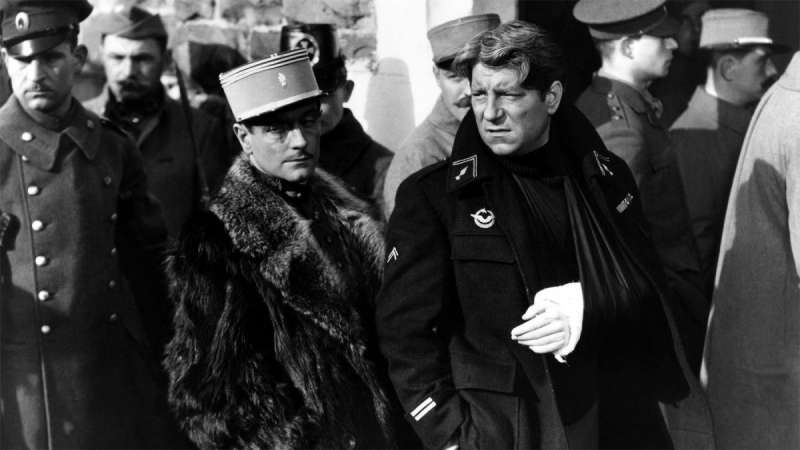 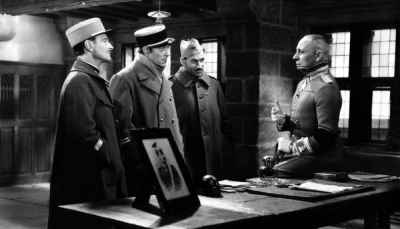 During First World War the fate crosses paths of two officers, Frenchman Captain de Boeldieu and German von Rauffenstein, they meet in two different places, in different circumstances, but both try to aspire to their aristocratic morality in the times of war.

During First World War French plane is shot down by German aristocrat, Captain von Rauffenstein. Both of the French crew members, aristocratic Captain de Boeldieu and working-class Lieutenant Marechal, are taken prisoners by German forces and transported to the airbase, where von Rauffenstein greets them with great courtesy. They are both invited to lunch with German officers, during which von Rauffenstein discovers that he has mutual acquaintances with Boeldieu and the whole situation seems almost unreal - in the middle of the war two aristocrats are having a diner and exchange pleasant comments. Boeldieu and Marechal end up in prisoner of war camp, where they are mixed with French soldiers from different walks of life. After being moved from camp to camp they end up in Wintersborn, a mountain fortress, where von Rauffenstein, now Major, is in command.

Considered one of the best French movies ever The Grand Illusion is a story of two officers and aristocrats, who are very similar despite being raised in completely different circumstances, but the war changes them both. Major von Rauffenstein is still convinced that war or no war, some rules and some decorum is just basics anyone could expect from a gentleman, Boeldieu agrees with him, but with time realizes that world is not that simple anymore and they have to adapt to it. As war movie it is one of the rare opportunity to see the mentality of people that fought in World War 1 before World War 2 changed everything in people minds and souls. 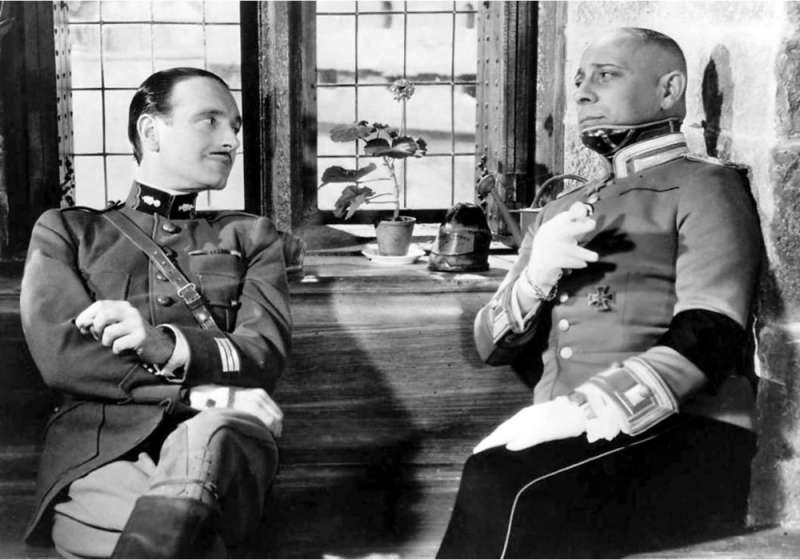 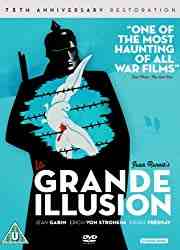 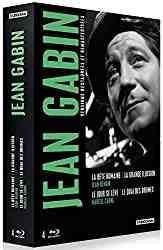 Creators of The Grand Illusion

Cast of The Grand Illusion

Events depicted in The Grand Illusion 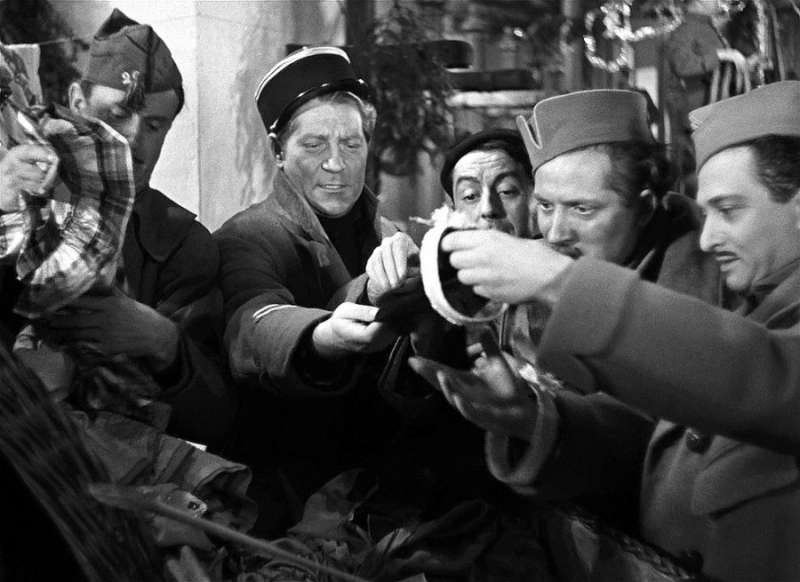