Austin Millbarge is electronics wizard, who is stuck in low level job deep down in the basement of military buildings. Emmett Fitz-Hume is low level government official, who just tries not too worry about his job. They both apply to take the test for diplomatic services, which is a nice way to call the recruitment for undercover agents used around the world. Fitz-Hume has absolutely no qualifications for any job, not to mention job that requires much use of the brain, so he tries to cheat during the test. Millbarge has all the knowledge he needs, but Fitz-Hume’s clumsy attempts to cheat end up in both of them being caught on cheating. They were expecting to be severly punished, but instead they are assigned to secret mission on the Soviet Union territory. During the training they don’t realize what purpose is their mission.

Cold War comedy, strangely overlooked in United States, with interesting plot, good cast and decent level of humour. The duo of unlikely spies are setting off to adventure of their life with very little knowledge and no experience in field work. Soon they prove to be the biggest idiots in the service, but this is why they were chosen. Great fun with Chevy Chase and Dan Aykroyd. 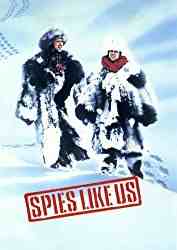 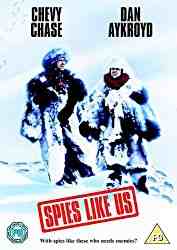 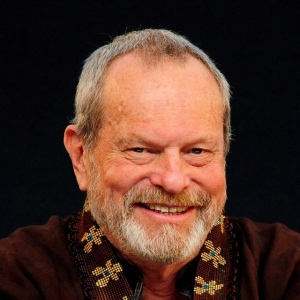