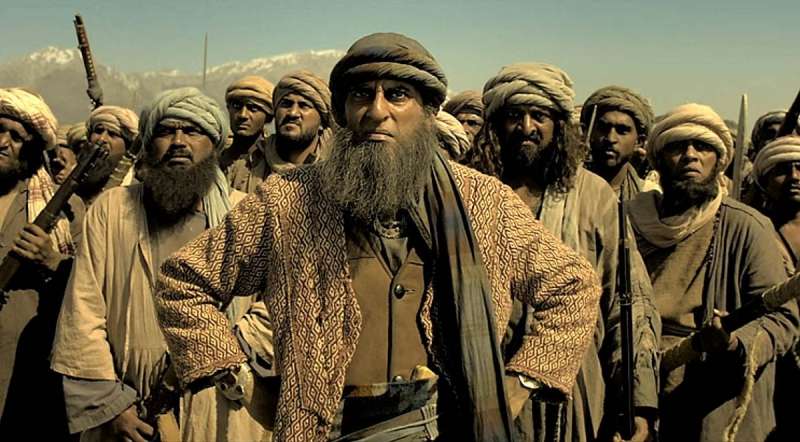 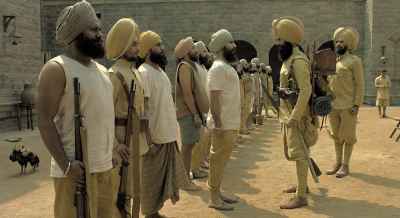 In 1897 Afghan tribes decided to unite their forces and attack the British forts in the Tirah Valley. To increase their chances they have to brake communication between them by taking over small outpost called Saragarhi. The Saragarhi fort is defended by 21 Punjab soldiers, under command of recently arrived officer. Sergeant Ishar Singh was transferred here for insubordination - he caused conflict with the locals while rescuing woman from being killed by Mullah Saidullah. The two will soon meet again as the Mullah Saidullah becomes adviser to the tribe leaders, who are approaching Saragarhi. Surprised by the arrival of over 10,000 Afghan warriors British are unable to send reinforcements and Ishar Singh is left alone with 20 people to face the enemy. During the first approach defenders are given chance to just surrender, since the odds are clearly against them, but Ishar Singh and his men decide to take a stand. With limited resources they are on lost position, but they have something to prove, not only to themselves, but also to the British.

There is only one thing you can expect from Indian movies - everything. And Saffron has everything - war, politics, comedy, romance, musical numbers, the invention of scoped rifles, martial arts, magical swords that are hot only on one end, Ringo Starr as villain, evil sniper going through goth phase... But on top of that I have to say it is a surprisingly good war movie. Yes, it is a bit over-the-top, there are bits of fairy tale in it, parts of it are a bit naive, but that is just what Indian cinema is all about. 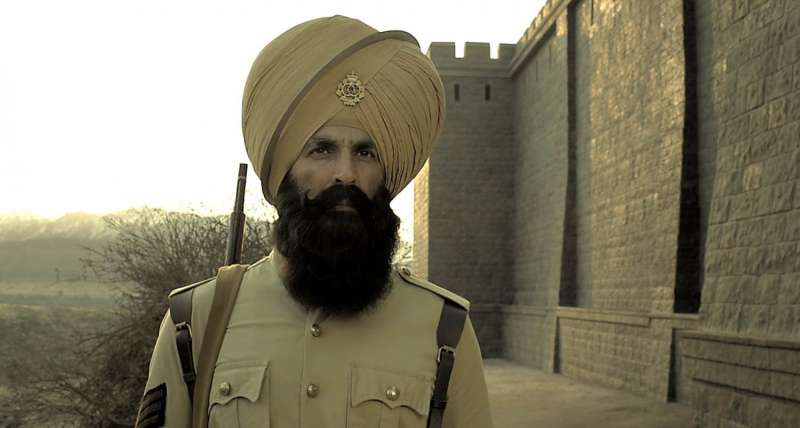 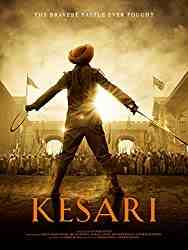 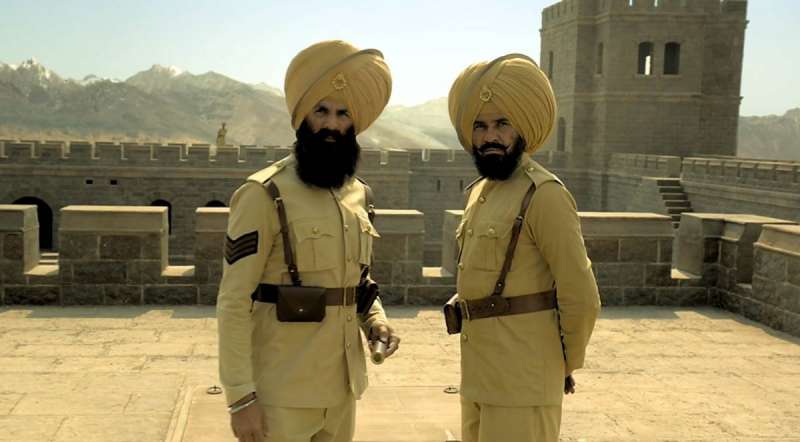