On 1 September 1939 Polish submarine ORP Orzel (Eagle) was on the patrol on Baltic Sea. The news about German invasion took the crew by surprise - they were about to return to their base and now it turns out they have no base on Polish coast anymore. Captain Kozlowski makes the decision to head toward Tallin in neutral Estonia, but during the travel he got sick and on arrival to Tallin he was taken to the hospital. But is was just the beginning of bad news - under pressure from Germans the Estonian official have interned Orzel and decided that the crew will be taken to the internment camp while the boat will be disarmed. The crew and officers of Orzel did not want to accept the terms, they still felt their duty is to fight. They came up with a plan, first part of it was to sabotage the disarmament of the boat. The second part was more dangerous - under the cover of darkness they had to slip away from the port without being detected by the authorities and the guards. They managed to tie the guards and with them on board they left the Tallin harbor using the smoke screen to cover the their retreat. But now, with no torpedoes on board and with very little fuel they have to start the third part of the plan - cross the Baltic Sea and reach Great Britain while whole Kriegsmarine knows about their escape.

Movie based on real events that took place in 1939 when crew of Polish submarine made extraordinary effort to escape from Tallin and face the German chase to keep their ship in active service even though Polish navy technically did not exist anymore. Many of the scenes were filmed onboard of the Eagle’s twin-ship ORP Sep (Vulture) which adds extra elements of realism. Only small elements were altered from the real events, but overall it is one of the best submarine movies far better from f.e. American productions from the same era.

Creators of The Eagle

Cast of The Eagle 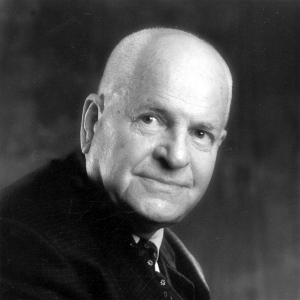 Events depicted in The Eagle