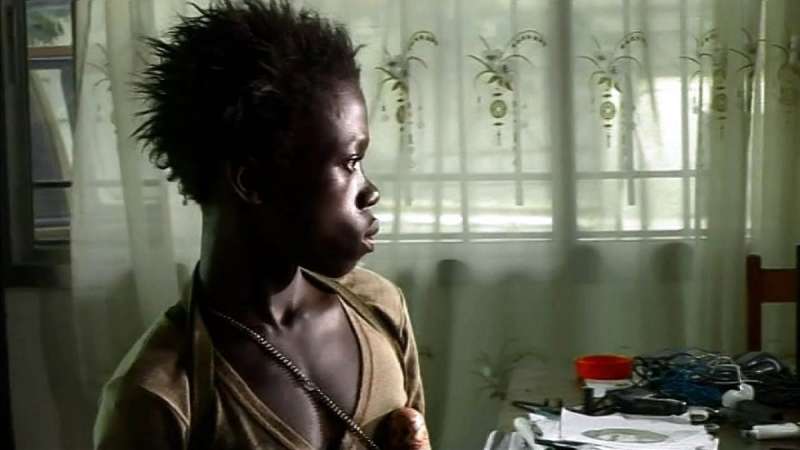 Child soldiers driven by drugs and brutal leaders are roaming through the Liberian cities and villages using their own rules in a reality of civil war, where there are no rules.

During civil war in Liberia young boys are forced to join the gangs that are roaming the areas of the country killing all the civilians they suspect are supporters of the government. Liberians United for Reconciliation and Democracy (LURD) is the political movement behind the rebels aiming to destroy the dictatorship of Charles Taylor, but in reality what those child soldiers are doing in the streets of the cities and in the rural areas is far from any ideals. The initiation for the child soldiers is simple - to kill their own parents. After that they won’t feel anything and won’t have any place to return to, and that’s is exactly what the people in charge of them want - they need an army of ruthless soldiers with not a bit of hope in their hearts, so they can be used as cannon fodder in fights with the army. Drugged and brainwashed the children begin to kill and rape civilians and demonstrate complete detachment from reality. For them the war is just like a game - they make up their own rules since no one can show them the difference between good and evil. Johnny Mad Dog is one of those child soldiers leading his group in attack on the Liberia capitol city, Monrovia.

French war movie, based on the book by Congolese author Emmanuel Dongala, that concentrates on the child soldiers aspect of the Second Liberian Civil War, but can be as well applied to other conflicts in Africa in which child soldiers became the new weapon for dictators and any sort of rebels - they are cheap, they are easy to manipulate and they don’t realize the gravitas of their actions. Johnny Mad Dog is a film that is not easy to watch - young boys killing in raping without any hesitation, like machines dealing pain and suffering to civilians as well as the enemies. But at the same time stories like that are reality of Africa and people living there. Powerful film that used unknown actors, some of which were child soldiers in the past, and simple, brutal and, unfortunately, realistic story. 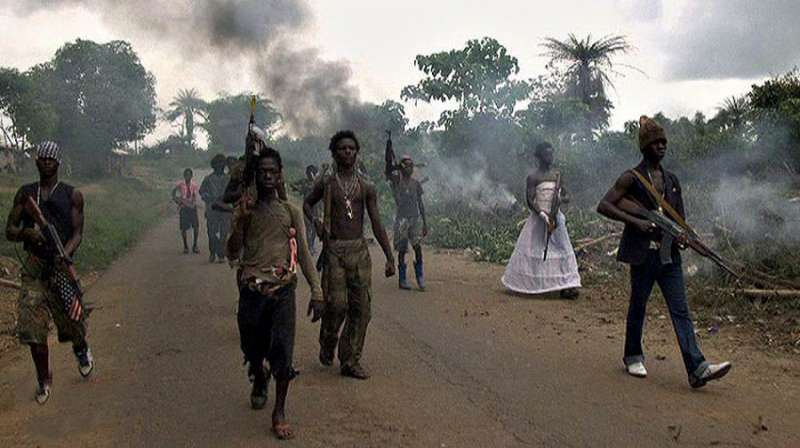 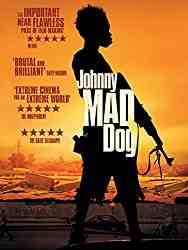 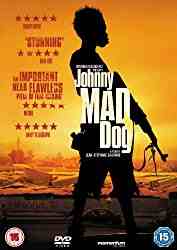 as No Good Advice 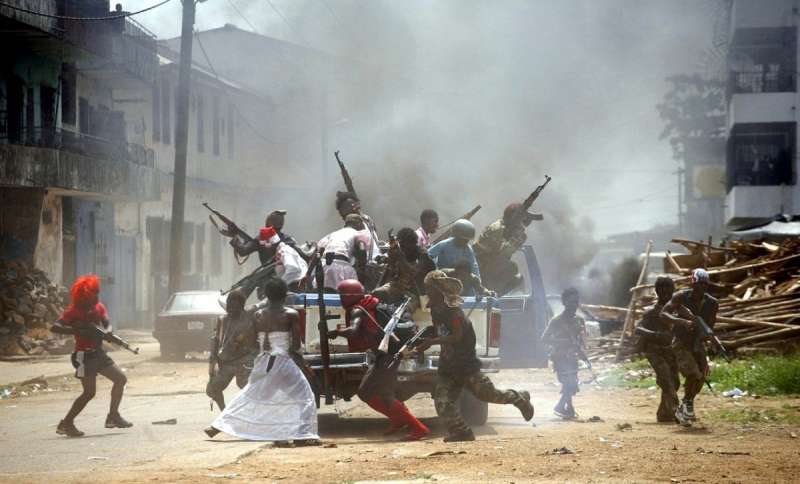