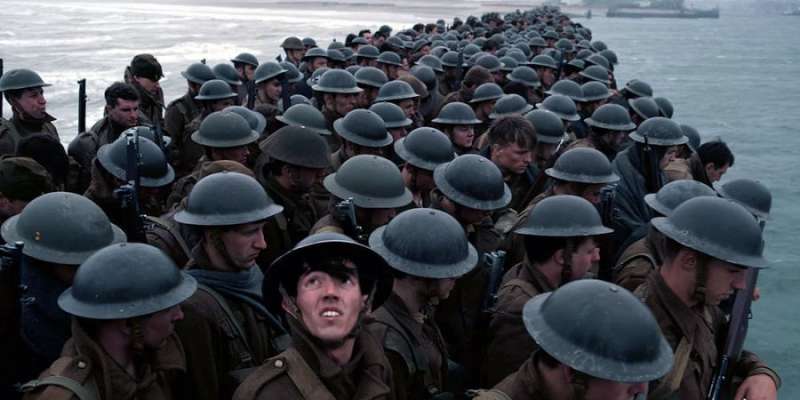 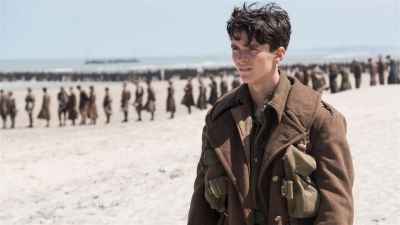 In May 1940 last remains of British Expeditionary Force in France are pushed to their last stand - small port in Dunkirk. Their only hope to avoid being taken prisoners is immediate evacuation, but Royal Navy has no plan how to do that.

In May 1940 all surviving units of British Expeditionary Force in Europe are squashed around small port of Dunkirk in Northern France. They have left behind their vehicles, heavy equipment and most of the ammunition just to retreat from incoming German offensive. Now the French town and surrounding beaches are their last stand and their last hope of being evacuated, but with German domination on the land and in the air Royal Navy struggles to find enough ships to travel them home. Private yachts and boats are joining the rescue effort, but for soldiers stranded on the beaches it seems like eternity - without supplies or shelter they are in dare situation and are easy targets for German bombers. Tommy, a young private, reaches the British positions and avoid German ambush. On the beach he stumbles upon Gibson, who is burying a corpse of fellow soldier. Together they try to climb aboard a hospital ship and reach the safety.

British war movie showing one of the more controversial moments in British army history - the Dunkirk evacuation. On one hand it was a difficult, but successful operation that perhaps saved their country from German invasion, but at the same time created another crack on the British-French relations since initially French soldiers were not considered for evacuation. Film caught the overall atmosphere of the moment, but at the same time the story is mixture of very loosely connected sub-stories that together do not work that well. It sets the tone, but it is hard to feel involved in the story. 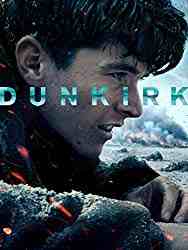 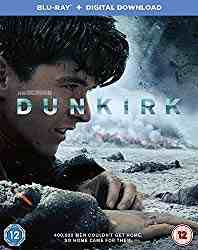 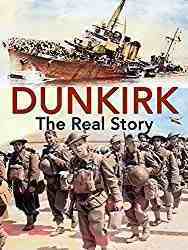 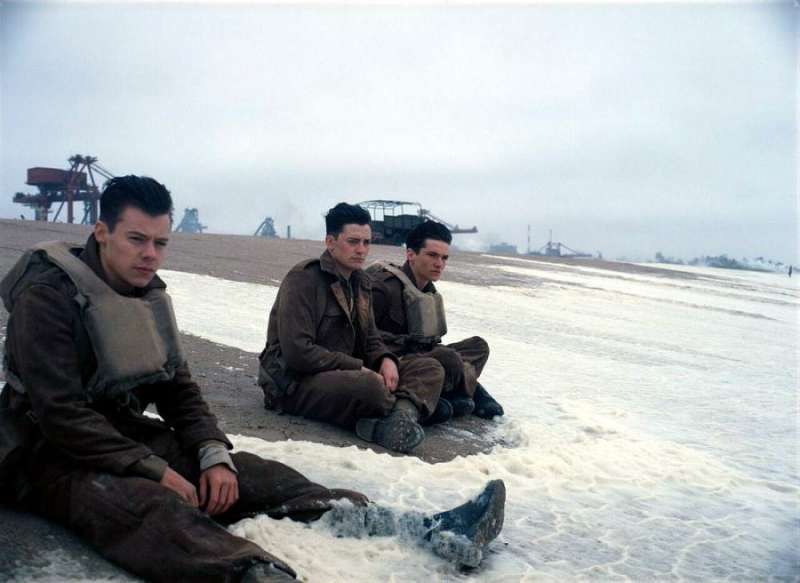