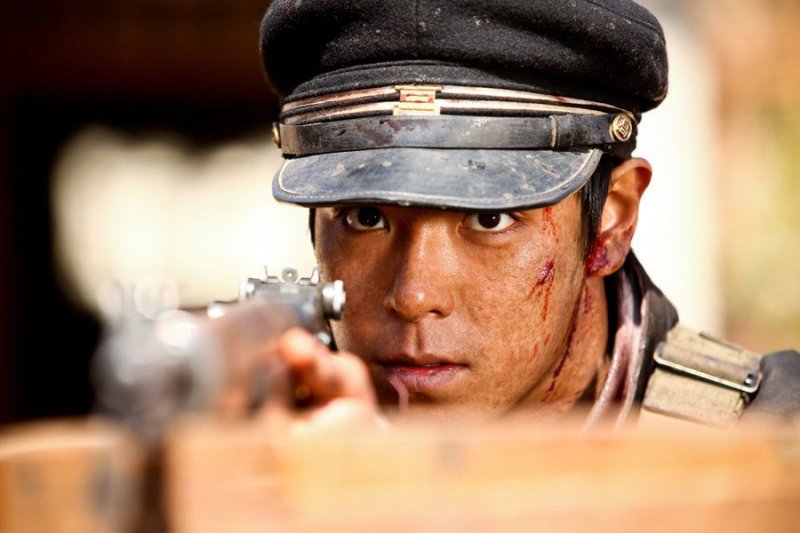 71: Into the Fire war movie

71: Into the Fire war movie

In 1950, during the offensive of North Korea, the South Korean forces were falling back again and again in chaos. The officers were not able to prepare any defence lines before they were already overrun. Without help from outside the South Korea seemed to be doomed to fall under the pressure from communist forces. Near the town of Pohang-dong the strategic point was building of girls middle school - it was the only place where North Korean forces could have been stopped before crossing the Nakdong River. But since South Korean defences were falling apart they started to take volunteer students and place them where there were too few regular soldiers. In Pohang-dong the situation was even more dramatic - regular army was unable to provide any support and left 71 students with no military training, no experience and very limited armament to face the whole North Korean 766th Independent Infantry Regiment. The students were given order to hold their ground as long as possible until the regular army will be able to reinforce them, but the officers had very little hope that students will have any chance to last long. When they were left alone, 71 students begun to prepare themselves for upcoming battle, but without any supervision soon the conflicts inside of the group have arisen.

South Korean blockbuster based on true events, made with great effort and big budget, depicts the heroism of so-called student-soldiers, which at the beginning of the war was pretty much euphemism for completely green volunteers with nothing to offer, but their enthusiasm and naive bravery. The 71: Into the Fire shows group of 71 such student-soldiers, that were put in strategic location and without any army support were suppose to postpone the North Korean offensive. Just like other stories about last stands the film accurately depicts all the feelings that are mixing in the heads of people knowing they are trapped and there is very little chance of survival.

Although no doubt the spectacular expenses were put for that production and the story was itself very involving the final effect isn’t perfect. The battle scenes and the tension between main characters are good, but some parts of the plot are real slow and some other are too much Rambo-like to keep the whole thing real. Overall a very good movie, but could have been better if the creators would stick to the facts instead of inventing different angles to the story. 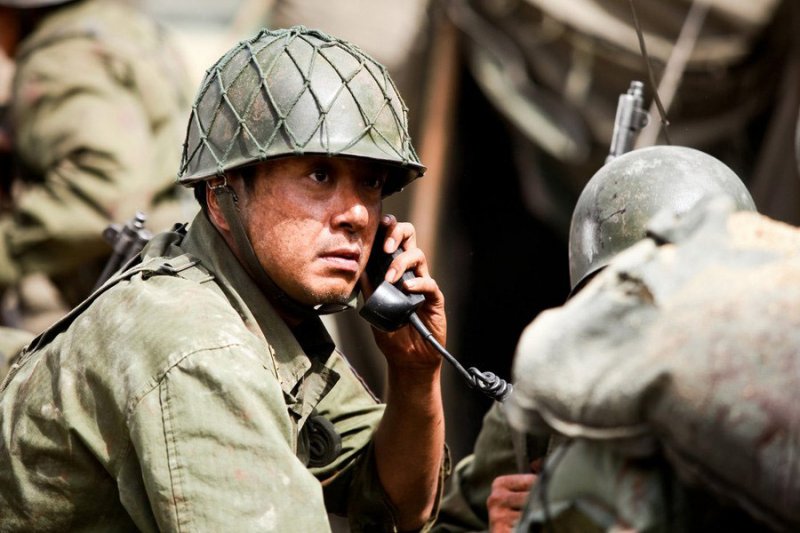 71: Into the Fire full movie 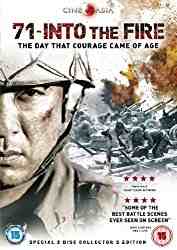 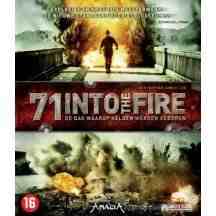 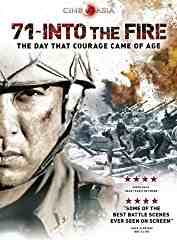 71: Into the Fire videos

Creators of 71: Into the Fire

Events depicted in 71: Into the Fire 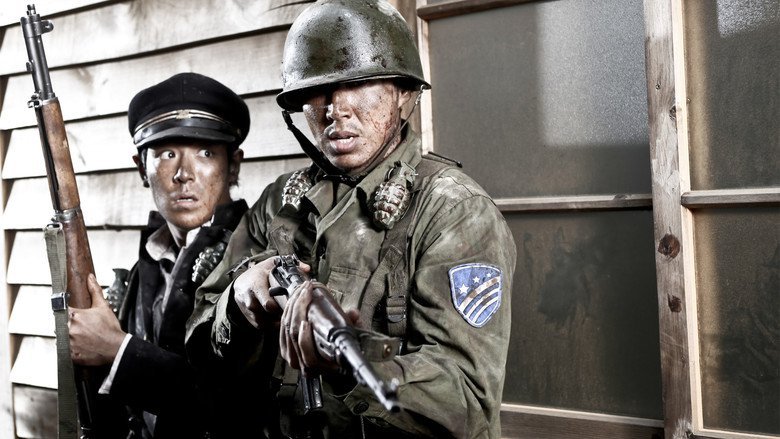