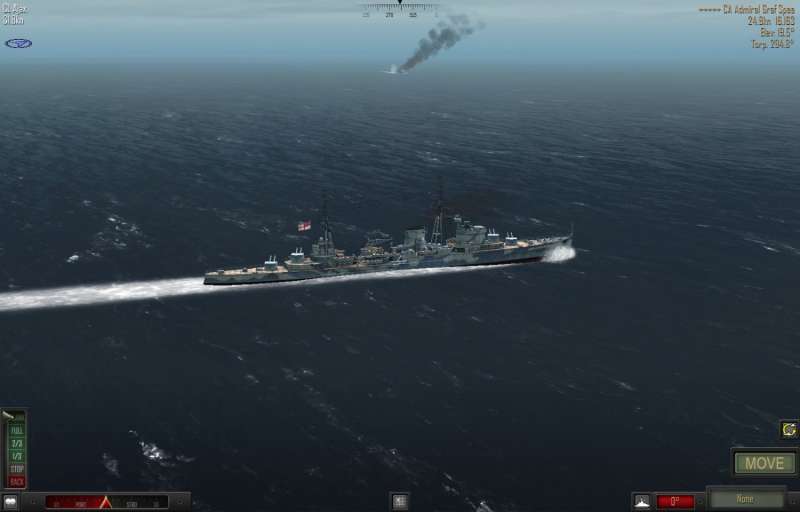 Atlantic Fleet is unusual game - turn based strategy with elements of simulation that puts you in charge of the Allied or German fleet during Battle of the Atlantic. The game has three different modes: single battles, campaign and Battle of the Atlantic. First one offers series of true naval battles that took place during World War 2, like several phases of sinking of Bismarck, destroyer skirmishes, Battle of River Plate, etc.

Campaign mode is sort of challenge mode, in which we start with handful of renown points that we can spend on buying the warships (f.e. corvette will cost about 1000 points, destroyer 4000, light cruiser 14000, etc). In first battles we face weak opponents, like merchant or single destroyer, for each one that we sink we get renown points equal to its tonnage. With each battle the difficulty raises as we have to face stronger and stronger opponents.

Battle of the Atlantic mode has more strategic approach, but is similar to campaign - we start with small fleet and have to sink enemy warships or merchants in order to gain renown points to build new ships. It is a long term game mode, in which each turn takes a half of the week, so it takes 8 turns to finish a single month. In this game mode we also have to take care of repairing and refitting of the warships, so f.e. destroyer will have only 8 torpedoes aboard and after using them will have to return to the port.

Turn based strategy games with time became thing of the past, unfortunately, but with projects like Atlantic Fleet, that mixes the elements of strategy and simulation we could see a revival of the genre. Of course the creators did not avoid leaving few flaws in the game, like no influence on the air force (as random even we get info that one of our ships was damaged, but there are no tools to prevent it or attack enemy in such way), lack of intel data (we can keep our fleet on the the field with enemy base, but we can’t attack it or spot enemy units coming or leaving).

The turn-based character of the game has also weak points, f.e. you can either use main guns, secondary guns or torpedoes in each turn, which means that the side that have more ships will almost certainly win. The German ships are surprisingly immune to shells and fire (they can survive heavy shelling, which our own forces can burst into flames and sink after 1 or 2 hits). Lack of the torpedo markings is also a problem - they travel only some distance each turn, but there is no way to tell how much, so it’s hard to aim them accurately. Another problem is that they simply stop at the end of their turn close to enemy warship and if it moves during its turn the torpedoes will not harm it even if he will cross the torpedoes.

Overall a strangely addictive game that despite its weak points is a solid offer for strategy maniacs. 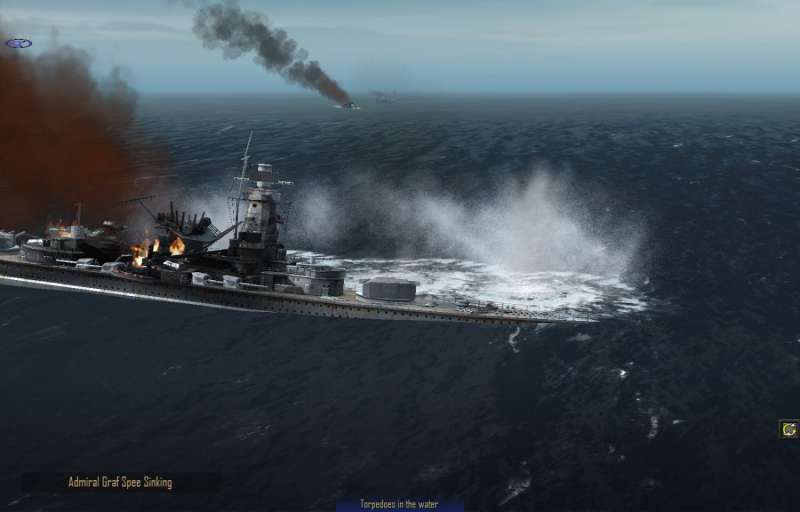 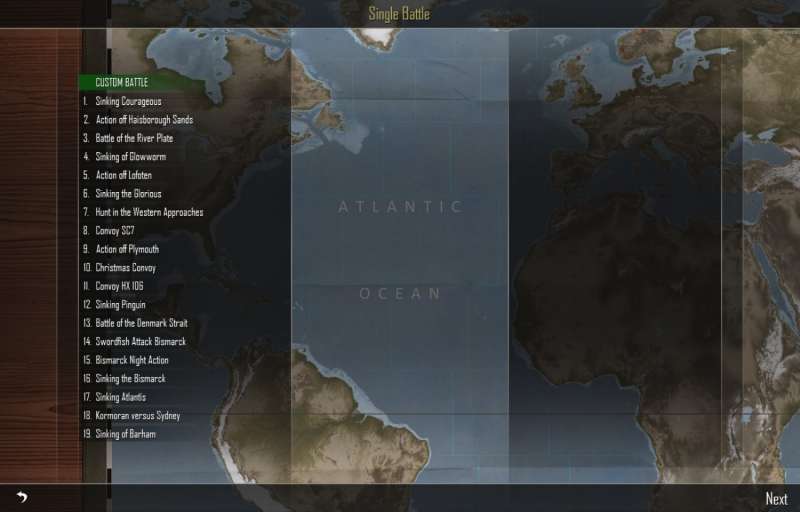 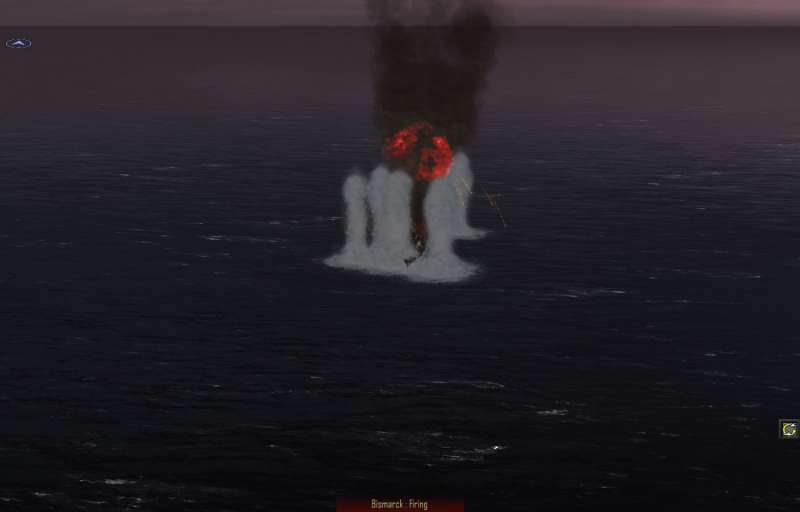 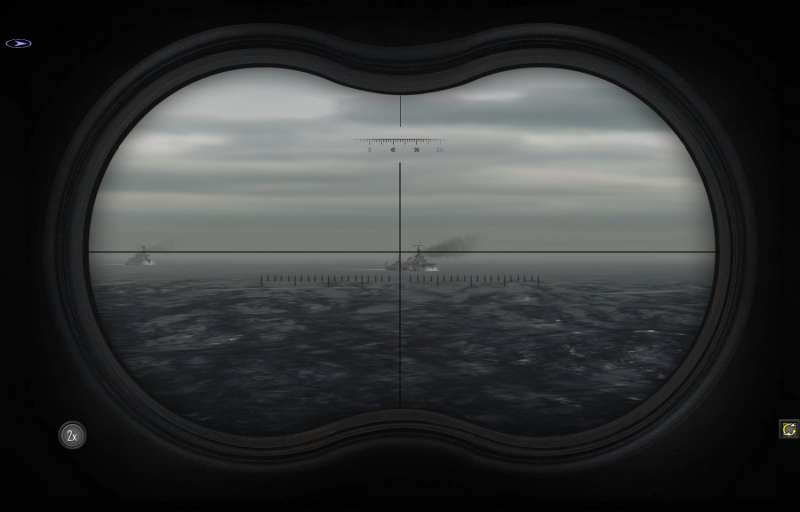 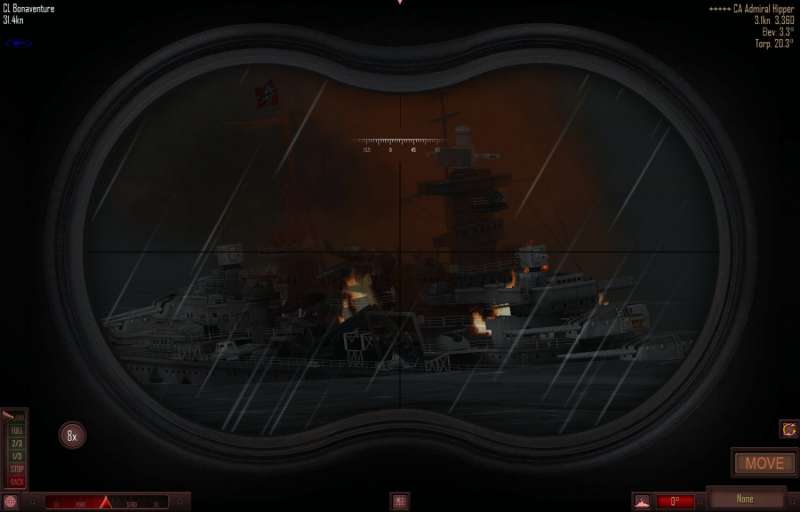 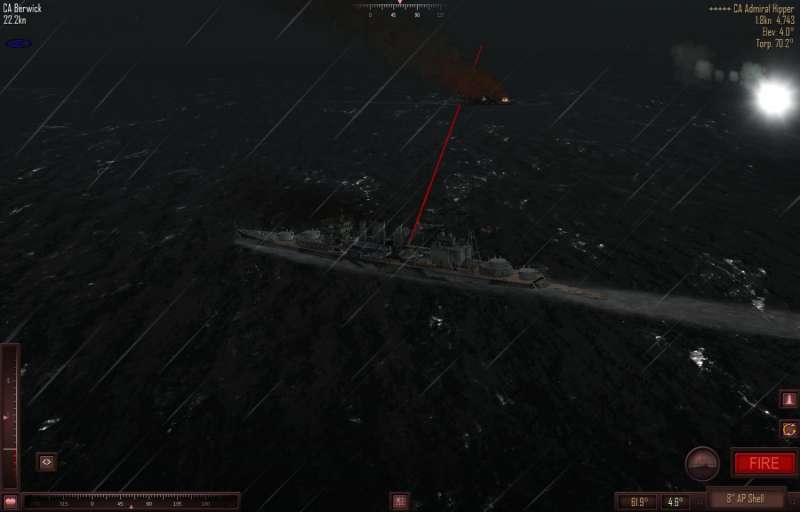 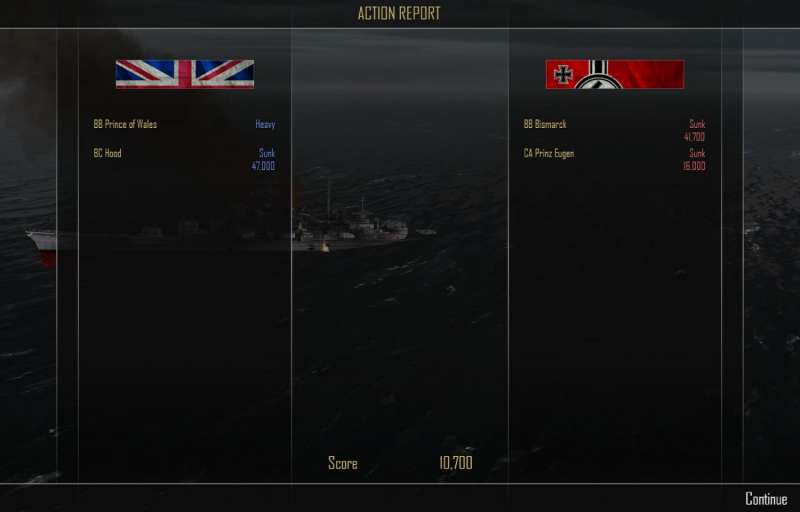 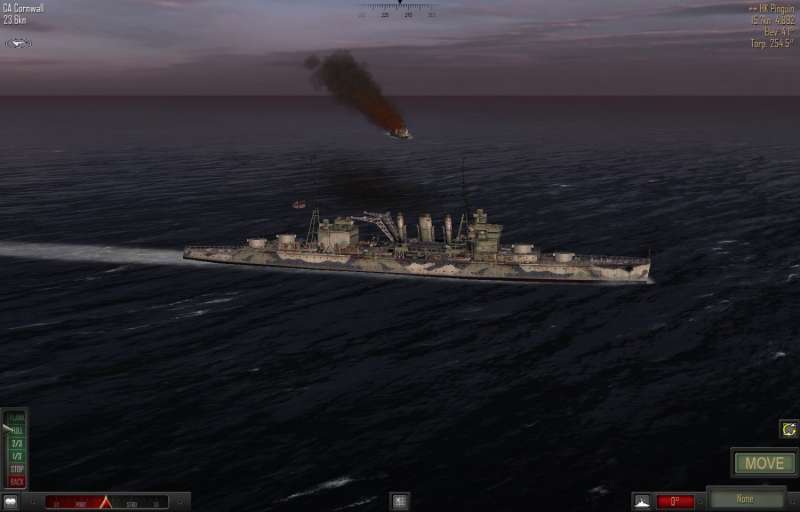