After the retreat to Egypt British forces held Germans during First Battle of El Alamein, but since General Montgomery took over Eight Army he was preparing a counter-offensive that would push Afrika Korps away from Alexandria. Rommel, who had to stop his offensive, gathered the reinforcements to face the British. He managed to put together over 80,000 soldiers, 540 tanks and 350 aircrafts - all that was available for North African theatre. On the other side Montgomery had 230,000 men, 1,450 tanks and 1,500 aircrafts, which meant that on paper he simply could not lose.

But the problem for British was Rommel - brilliant tactician, who many times proved to be worth of his nickname Desert Fox. He had time to prepare his line of defence, he had supplies sent from Europe, so Montgomery realized it will be tough battle. He started with heavy bombardment using 700 bombers and his artillery, but the main problems were the minefields set up by Germans and Italians. With heavy losses Eight Army managed to break through the German defence during a difficult night operation. After the line has fallen Rommel decided to retreat - he lost 75% of soldiers and almost all tanks, while Montgomery’s losses were 13,500 men and 432 tanks.

The battle was, just like during that time ongoing Battle of Stalingrad, a turning point of World War 2 - it was the first major victory for Allies in North Africa and the beginning of the end of Afrika Korps. Rommel with all his skills managed to keep the pressure on British for 2 years, but the resources he had available were not enough to meet the Allied forces.

more about Second Battle of El Alamein on en.wikipedia.org 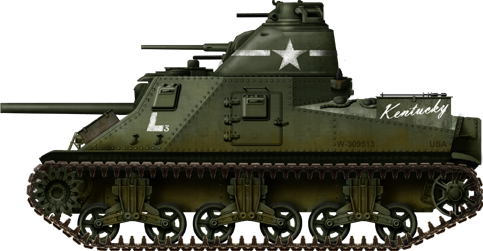 We take part in most important battle of World War 2 in Europe in North Africa controlling soldiers from United States, Soviet Union or United Kingdom.