After the 9/11 attacks in America United States invaded the Afghanistan in search for the al-Qaeda leaders that were behind the attacks. At that point Afghanistan was torn by civil war that was going on for long years and there was virtually no central power that would keep the peace in the country. Islamic extremists from Taliban Emirate were trying to take over the territory when the invasion has started. American president George W. Bush demanded that the Taliban hand over Osama bin Laden (the mastermind behind operation) and expel al-Qaeda from their country, but Taliban denied those demands. American and British special forces were deployed in Afghanistan, later International Security ...
read more...

War movies about War in Afghanistan 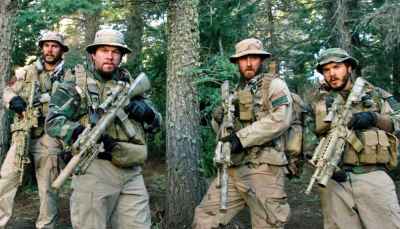 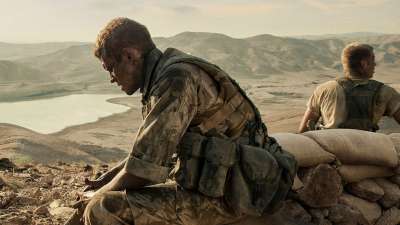