Bombs (either dropped from planes or from artillery) are always great danger not only for soldiers on the line of front, but also for civilians, who could become accidental victims. 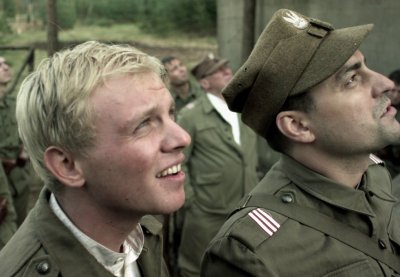 Romance story placed during the first years of World War 2 - two pilots fall in love with the same nurse. 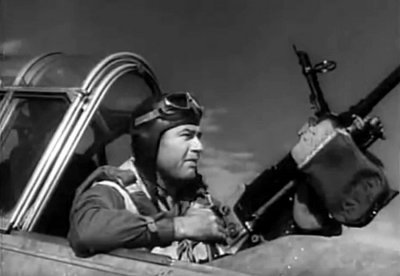 American airman joisn the course for aerial gunners and have to face difficult trials and his old enemy.