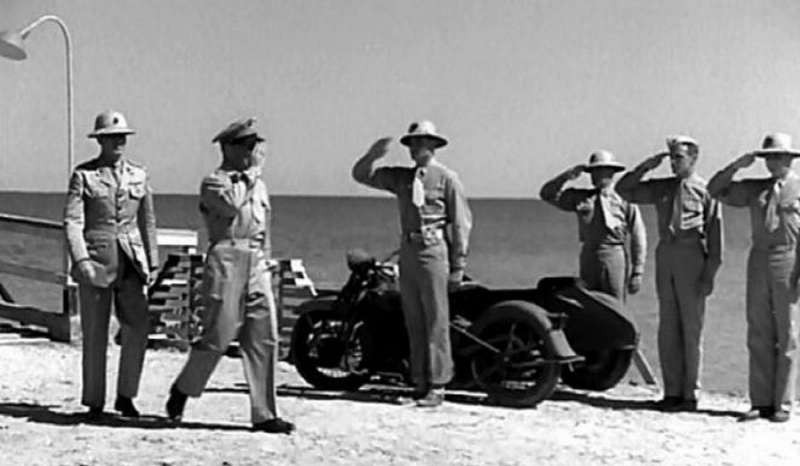 December 1941, Japanese attack on Pearl Harbor has just ended, but for small garrison of US Marines on Wake Island atoll (located 2000 miles to the west of Oahu) it is a grave news not only because of the losses during the surprise attack - the Wake Island could be the next target. Despite having only handful of airplanes and few naval guns the commander of the garrison has to prepare a defence strategy, which will be quite a challenge since the atoll is very small and almost completely flat, so there is no place to hide, there is no place to prepare defence lines. What is more Pacific Fleet, hit hard in Pearl Harbor, can’t provide them with any assistance - their forces are stretched already, so Wake Island will have to face the enemy as the last stand for Marines. When Japanese airplanes start the bombardment the Marines seems to be well prepared, but soon after Japanese fleet arrives together with landing forces...

Classic war movie that had unusual production history - first scenes for Wake Island were shot while the battle was still on and the result was still uncertain, which is probably the only such case in history. The army propaganda tried to make use of the siege to boost the morale after the Pearl Harbor disaster, comparing the last stand at Wake Island to the Alamo, to the extent that even separate endings were made to be used depending on how the war was progressing. Overall it is quite good movie based on true events (not 100% accurate, but taking under consideration that the battle wasn’t even finished yet can hardly be called a flaw). Comparing to other productions from same era it was made with high standards, not too overloaded with propaganda or sentimental subplots. 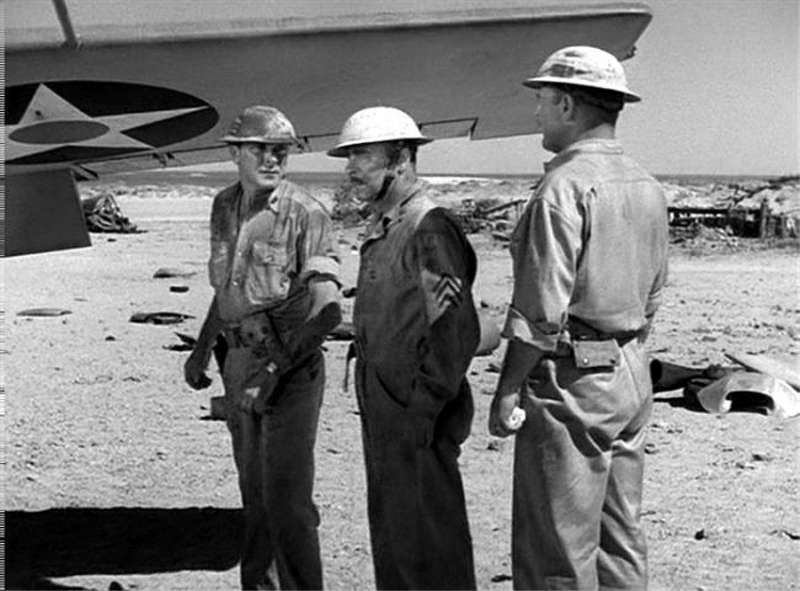 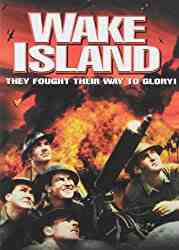 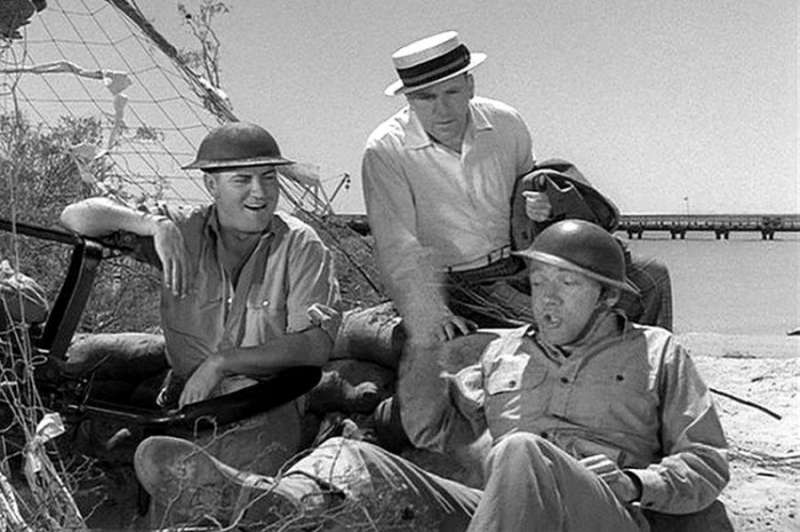