In 1962 Americans discover Soviet military installations on Cuba, which triggers the chain of events that put the world on a verge of nuclear holocaust.

In 1962 American reconnaissance planes take photos of strange looking installations on Cuba. Close analysis reveal that those are Soviet nuclear missile launchers being prepared to be operational. Since American soil is in the range of their attack president John F. Kennedy decides to start blockade of Cuba, so no further weapon from Soviet Union can be transported to island. During the United Nations meeting Soviets deny any knowledge of the weapons. American navy begins the blockade, but Soviets simply refuse to stop their ships heading towards the island. The tension puts two nuclear empires on the verge of confrontation that could destroy both of them. Kenneth Oâ€™Donnell and Robert McNamara are trying to find a solution that would avoid the final solution, but they realize Soviets will stop at nothing not to lose face, even start the global war.

Political drama depicting the 13 days diplomatic and military confrontation between Soviet Union and United States that took place in 1962. The film grasps the tense atmosphere that was behind all of the actions taken by both sides of the conflict. Good cast and gripping plot are the strong points of this production. The weak point was with the script itself - often too much emphasis was put on glorification of Kennedys and rather corny scenes with Kevin Costner, which made the movie not only lose the pace, but also realism. Apart from that it is very good and very tense war movie based on real story. 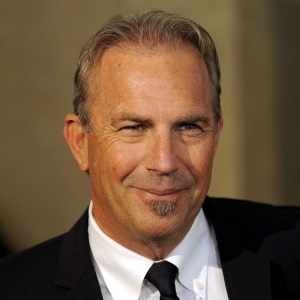