US Marines aboard of the landing ships are preparing for their first major involvement in World War 2 - landing on the Guadalcanal island. The soldiers present various approaches to the idea of finally meeting the Japanese face to face. Their officers are trying to explain to them how important the operation is, but at their state of mind their own survival is more important to them than any patriotic ideas. Without much resistance the C Company reaches the base of the hill and under pressure from Lieutenant Tall they start the frontal attack. Despite of the cover from tall grass the C Company gets under heavy fire from the top of the hill, where the Japanese have prepared the bunkers and trenches. Captain Staros stops the attack, but Lieutenant Tall keeps pushing him over the radio to take a chance and attack again. The clash between the two is inevitable, especially when Staros refuses to accept the order to attack.

Based on the famous James Jones’ novel the movie shows wide range of characters, each presenting different views on the war, life, future and past. It was all fine during the training, but when they have to face the enemy they will have to make decisions that will change their own life, but also lives of the people around them. Jones himself was Guadalcanal veteran and his novel gives powerful image of how young people reacted put in front of the enemy, where each step means danger. The movie manages to show the atmosphere of the novel and creators did well when it comes to realism and gathered quite impressive cast. 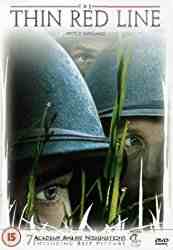 Creators of The Thin Red Line

Cast of The Thin Red Line 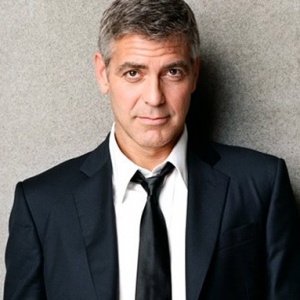