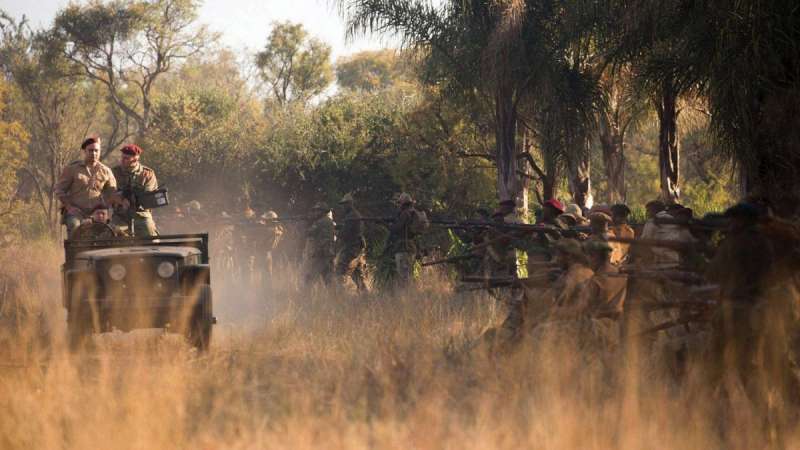 The Siege of Jadotville war movie 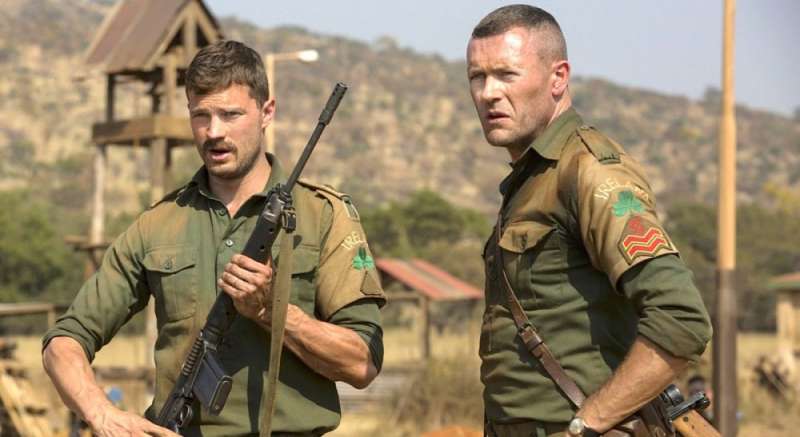 The Siege of Jadotville war movie

The Siege of Jadotville 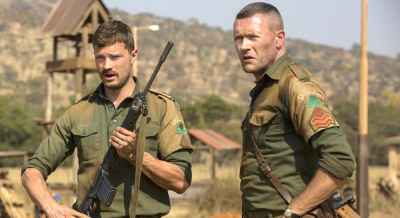 In 1961 Congo, that recently gained independence from Belgium, was in the middle of political and economical turmoil - the province Katanga, full of natural resources, was planning to separate from rest of the country and become independent state. But the reasons behind that decision lied in big business interests in local mines and Republic of the Congo could not just allow Katanga to leave. Recently created United Nation intervention forces were sent to deescalate conflict in region, but with involvement from United States and Soviet Union UN had to find soldiers for the job that would not reignite the fights. Their have chosen Irish unit as the most neutral and soon Commandant Pat Quinlan with his 150 men were put in Jadotville, close to the mines. Their barracks were placed in the open fields, where they were clearly visible to potential attackers, not to mention that their supplies were limited and locals were not pleased with their presence. While gathering the supplies in local stores Quinlan meets Rene Faulques, leader of mercenary troops, hired by the mining corporation. While their first meeting might looked like a pleasant conversation soon they will meet in completely different circumstances.

Irish war movie based on true events that took place in Congo in 1961, where Irish United Nations company was besieged for 5 days by local forces and mercenaries. Although the film concentrates mostly on the clash of the characters between Quinlans and Faulques it is a good mixture of war movie, thriller and historical drama that will keep you involved from beginning until the end. It is based on the real siege of Jadotville and kept close to original events, which gives the story more depth showing how fragile the position of United Nations really was back in Cold War. 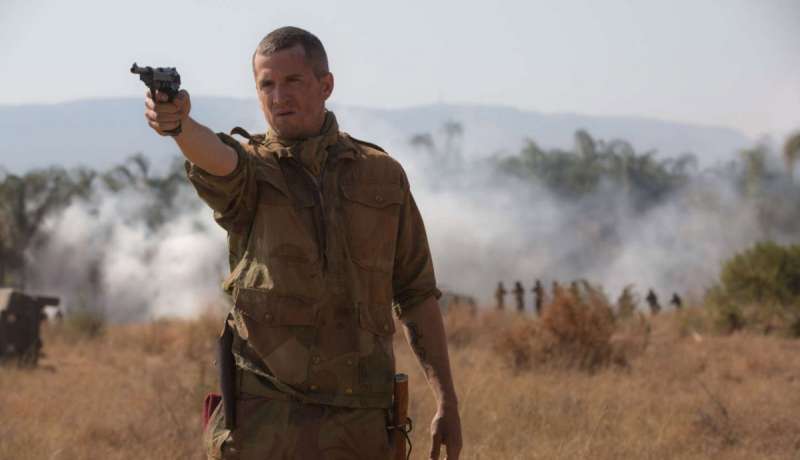 The Siege of Jadotville full movie 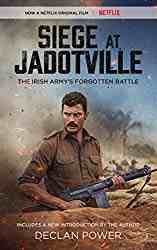 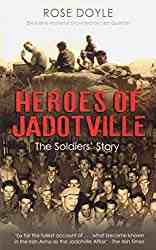 Creators of The Siege of Jadotville

Cast of The Siege of Jadotville

Events depicted in The Siege of Jadotville

Themes in The Siege of Jadotville 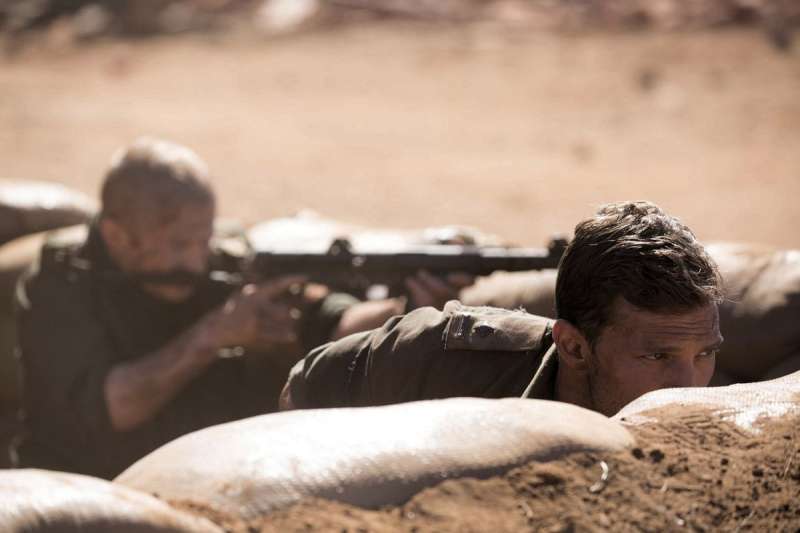