Talented pianist Wladyslaw Szpilman was recording the music of Chopin for Polish Radio when German army begun the attack on Warsaw. When the German occupation begun in 1939 Szpilman and his family, like other Jews living in Poland, where forced to give almost all of their valuables, wear marks on their clothes and they were humiliated in any way the Germans found appropriate. During that time the Szpilman family learned how hard the life can be, but their real problems were yet to come. Soon the Germans decided to relocate all the Jews in one part of the city separated from the rest and from now on the Jews were limited to their ghetto. With time Germans moved on to the final solution and arrested the Jews that later were sent to the concentration camps. At the last minute Szpilman was saved from getting on the train by a man he knew, but from that point he was separated from his family and only with help from resistance he tried to survive undetected in the occupied city.

The biography of later famous pianist Wladyslaw Szpilman, who was trapped in Warsaw after his family was taken to the concentration camp. He learned how to live locked in the apartments, keeping quiet all the time and staying away from the windows. All he could do is count on other people that will help him get any food and survive another day. Very moving drama, although since the plot is shown from Szpilman point of view the events that took place during the Warsaw Ghetto Uprising and Warsaw Uprising are limited to only what he was able to see, which wasn’t much. 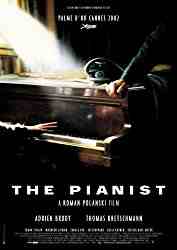 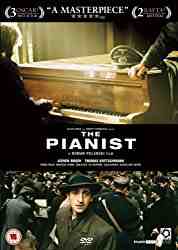 Creators of The Pianist 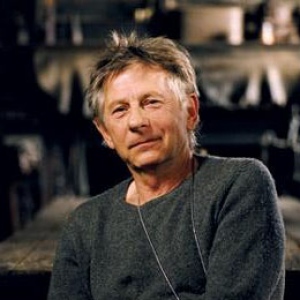 Cast of The Pianist

Events depicted in The Pianist