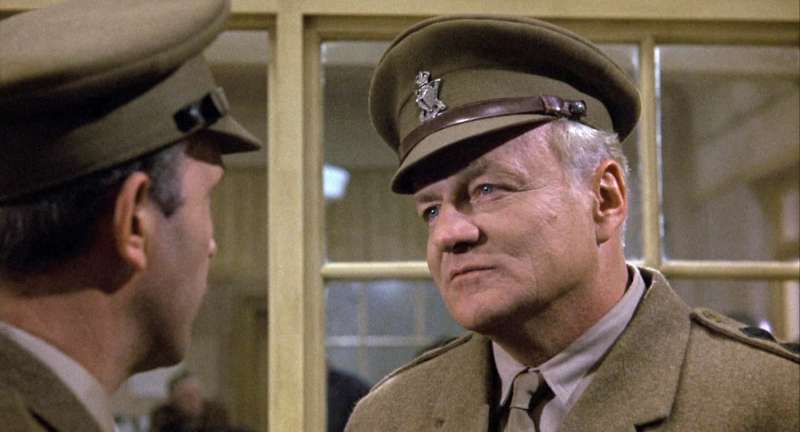 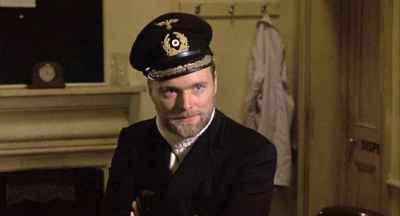 Captain Jack Connor is sent to McKenzie POW camp in Scotland, the camp commander struggles to keep the German prisoners under control and Connor is delegated to ease the situation.

McKenzie prisoners of war camp in Scotland is located in secluded area close to the coast. The German officers kept in McKenzie are trying to escalate the tensions between prisoners and guards - out here, away from any units, the guards are outnumbered and the camp commander, Major Perry, fears that revolt is just matter of time. Captain Jack Connor is sent to McKenzie to investigate the situation - the HQ has no extra forces to spare on guarding the camp, so they hope Connor can find a solution. After arrival to location Captain Connor realizes that Germans are trying to provoke guards to make a mistake. Clearly their leader, submariner Captain Willi Schlüter, has something up his sleeve and hopes that the British will slip up and confusion will allow Germans to escape. While trying hard to avoid confrontation with Schlüter Connor tries to find out what exactly his adversary is up to.

Unusual combination - British war movie based on American book that was inspired by true events that took place during World War 2 in Canada, directed by American and starring American actor. Film is a tense thriller set inside prisoners of war camp, where Germans are trying to outsmart the guards, while British officers have to avoid open confrontation. While it was based on true events (escape attempts from POW camp in Grizedale Hall, Cumbria and Bowmanville, Canada) the story and the characters are fiction. Overall it is not a great movie - the pace is sometimes a bit slow, the plot is sometimes too obvious - it is well developed story based on real life. 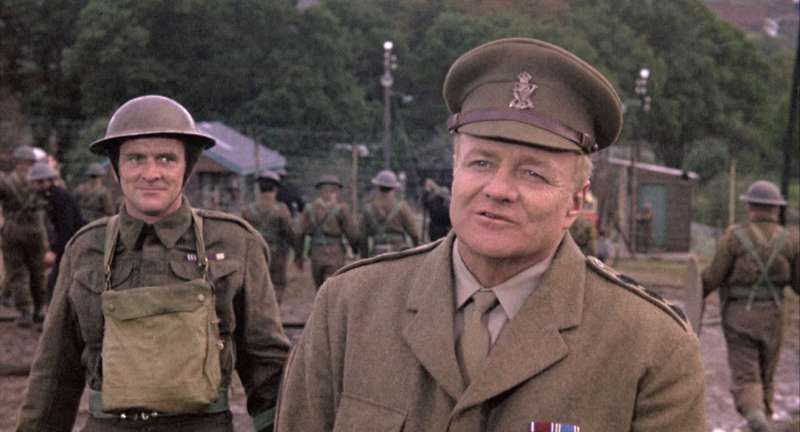 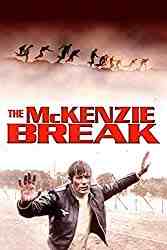 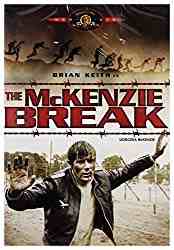 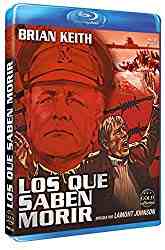 Creators of The McKenzie Break

Cast of The McKenzie Break

Events depicted in The McKenzie Break 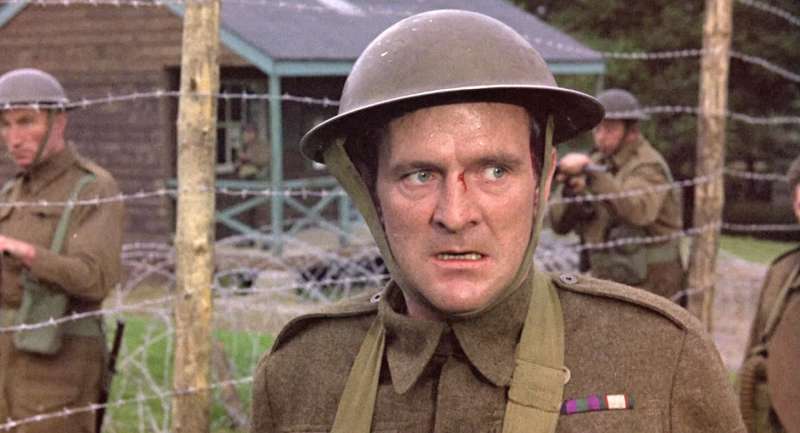