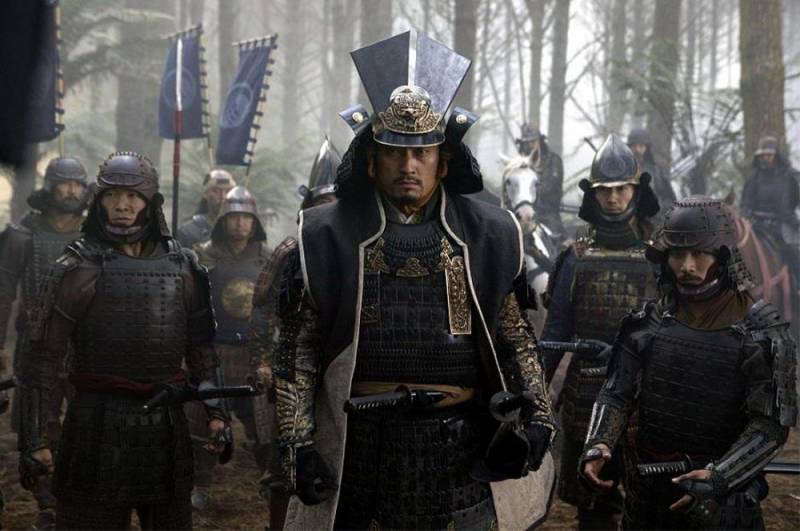 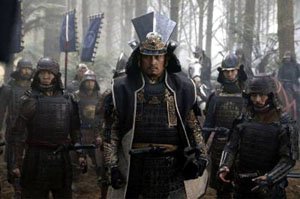 American officer hired to train imperial forces in Japan is taken prisoner by the samurai. The experience of being captive will change his mind on the conflict and his own life.

Captain Nathan Algren is washed out veteran of American Indian Wars. He is an alcoholic, who makes living being an alive mascot for the Winchester gun manufacturer - he is taken from one event to another, where he talks about the superiority of Winchester products over competition, but one day he is simply too drunk to perform and is fired by the employer. Just in time he receives an interesting offer that is closer to his experience - Japanese imperial army is being modernized, which includes introduction of firearms and artillery. They hire foreign advisors to teach the units in modern warfare. Algren is given position as an instructor put in charge of the infantry unit. Together with Sergeant Gant and Colonel Bagley they do their best to transform the inept group of men into a fighting unit, which is hard due to not only language barrier, but also completely different mentality of Japanese soldiers. Even though Algren opposes it the unit is sent to face their enemy - samurai warriors, who continue to use traditional weapons: famous katana swords, pikes and bows. The first engagement with the enemy ends in disaster - the charge of the samurai warriors starts the panic among the soldiers, Gant is killed and Algren wounded. Samurai do not kill him - their leader Katsumoto orders them to take Algren back to their camp, where his wounds will be treated. He is their captive, although can freely walk around the camp - it is situated high in the mountains, so there is no way for him to escape. This experience will change his approach to life and the conflict in Japan - while he observes the devotion of samurai warriors to self-improvement he changes his attitude from hostile to curious.

American movie about the era of cultural and military opening of Japanese Empire to the world - first time in centuries they decided to break the tradition of swords and arrows as the main weapons and adapt to the Western modern warfare. Alcoholic veteran of American Indian Wars is hired among the foreign instructors to be part of this transformation, but through his eyes we see how the new world is not better than the traditional one in Japan. The rules of bushido code on first glance looked obsolete and hard to accept in modern times, but Algren learns that this world had its order and meaning. Unfortunately the bushido code and the reality of samurai lives are based more on legends and myths rather than historical reality. The events shows in The Last Samurai are close to what it might have looked like, but of course they are fiction. Overall a decent film, but cutting about 1 hour of the time would not spoil anything in the basic story. 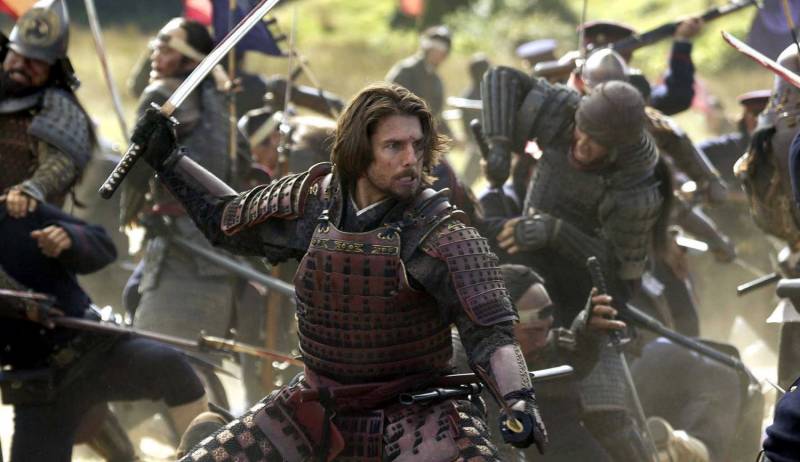 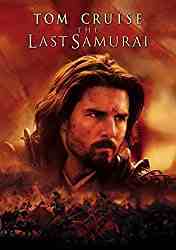 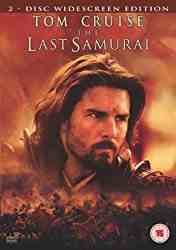 Creators of The Last Samurai

Cast of The Last Samurai 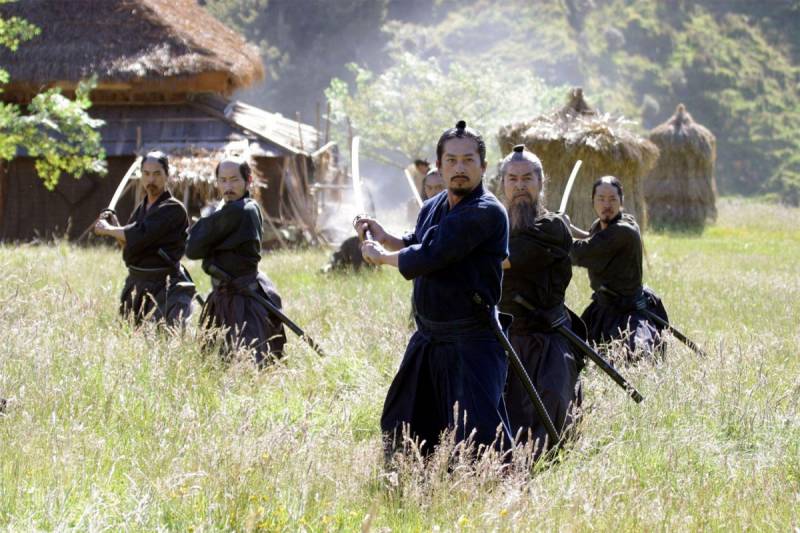