When their leader is killed in explosion of improvised explosive device American bomb disposal team gets new bomb expert, Sergeant William James. He proves to be excellent specialist, but his bravery makes his colleagues nervous especially since they are close to the end of their rotation. But James takes more and more risk with each action, which could lead to problems within the unit.

Film concentrates on the dangerous work of bomb disposal units during and after Iraq War - the bomb experts that have to disarm improvised explosive devices, but also those who have to cover their actions and discover any ambushes the Iraqi warriors have prepared. Although it keeps viewers attention it is hard to believe that this movie did won 6 Oscars. It is good movie, but not THAT good. 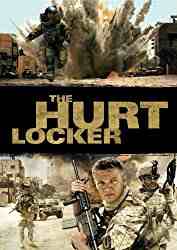 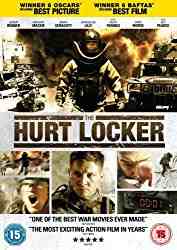 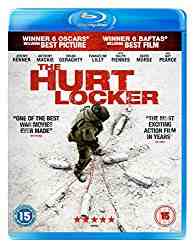 Creators of The Hurt Locker

Cast of The Hurt Locker

Events depicted in The Hurt Locker