During Korean War Sergeant Brisco and his men are in the middle of unloading the fuel barrels on the shore when enemy aircraft comes out of nowhere and begins to shoot at them. One of the soldiers is killed while trying to save the young Private Dennison. Soon after the plane crashes and Americans take the wounded pilot prisoner. After finishing their task they embark aboard the Finnish merchant ship that will take them to their destination, but captain of the ship, Van Ryn, is not happy about taking prisoners on board. Brisco contacts the headquarters and asks for further instructions. He learns that his superior just died in bombardment and new officer doesn’t want to be bothered with prisoners, he gives Brisco the order to kill the prisoner. Even though the pilot is responsible of death of one of them Dennison tries hard to communicate with the enemy and save him from being executed. Despite posing as the tough and uncompromising Brisco is not so keen to kill the enemy himself and orders Dennison to do it. The tension between them raises...

War time drama set during the Korean War, but as it was stated at the beginning of the movie it is fictional story that could have take place during any conflict. It tells the story of three soldiers that have to face the orders that no one would want to receive - they are suppose to kill the enemy, but enemy that is unarmed, wounded and helpless. In a way the film is similiar to British war movie Yesterday’s Enemy or classic Paths of Glory and raises similiar questions - is duty and discipline more important than decency and human nature? Unfortunately The Hook lacks the quality and depth of the mentioned movies - it is interesting story, but told in not the best possible way. 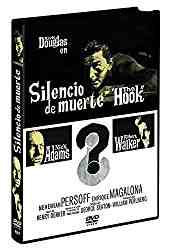 Creators of The Hook

Cast of The Hook 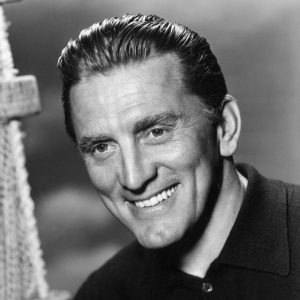 Events depicted in The Hook