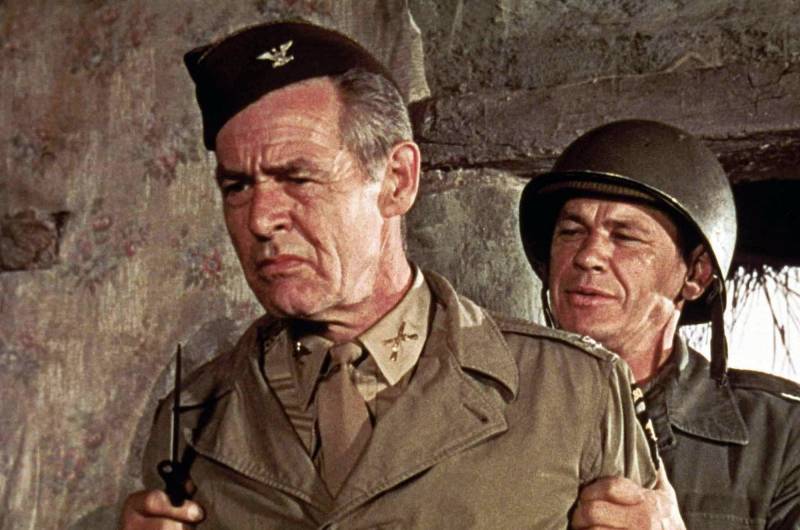 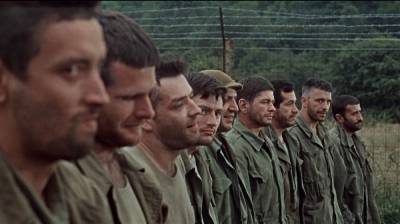 Twelve American soldiers sentenced to death for their crimes are given a chance to avoid being executed if they will join the suicidal mission behind enemy lines.

During World War 2 veteran US Army Major John Reisman is assigned to a special operation - his task is to attack a hotel behind enemy lines used by high level German officers. The goal is to kill as many Germans as possible and thus disrupt the enemy organization before D-Day. The mission seems to be almost suicidal, but the army in its wisdom have provided him with right men to do it - he is ordered to choose dozen convicted soldiers sentenced to death penalty or long-term imprisonment, train them into an elite unit and lead them during mission. Of course there is a tiny little snag - the candidates are hardened criminals convicted of murders, rapes or mutiny - they are far from being model soldiers, so Reisman also has to find a way to convince them to take part in the mission.

The Dirty Dozen was made in times when war movies begun to change - writers and producers decided that realistic war movies don’t appeal to modern day viewers any more, so they started do make more adventure movies set during the war (like Kelly’s Heroes, Where Eagles Dare, The Eagles Has Landed) rather than base them on real war stories. And The Dirty Dozen is one of those adventure movies, one of the best of them to be exact - with great cast, interesting plot and well played action scenes. The whole story is divided into few parts - first the major has to find way to set up the team, win their trust, then train them and prove that they can do the job and the last part is the mission itself, but all of them are done well and are equally entertaining. One of the movies that lack realism, but are too damn good to be overlooked. 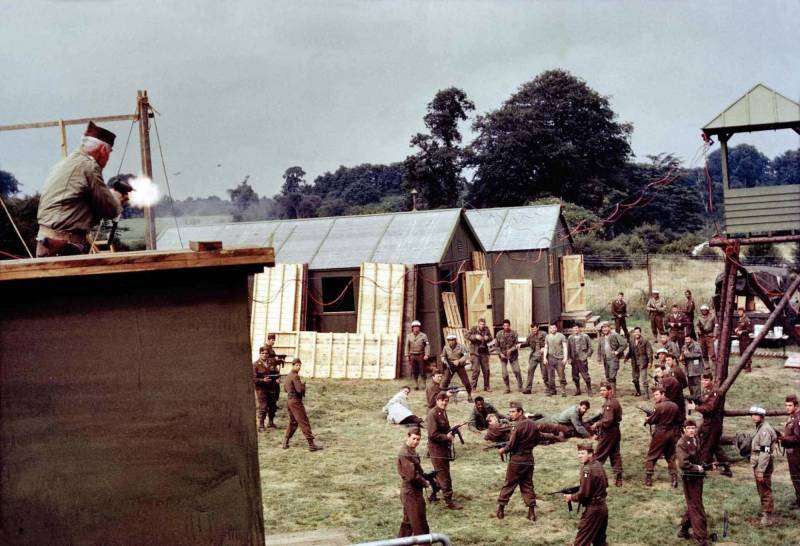 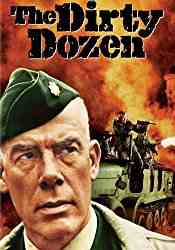 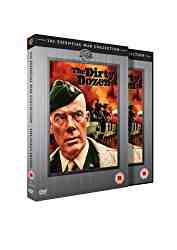 Creators of The Dirty Dozen

Cast of The Dirty Dozen 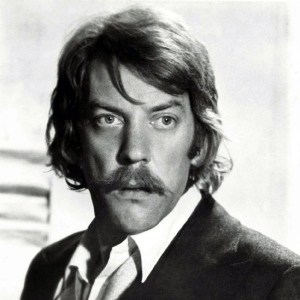 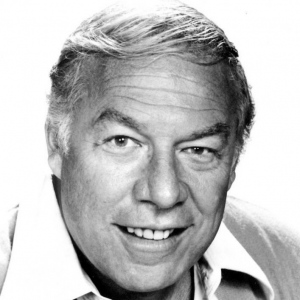 Events depicted in The Dirty Dozen 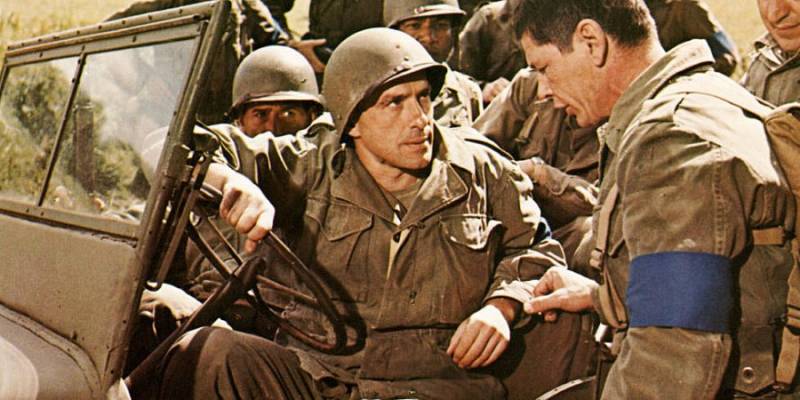