In Eastern Africa the World War I that has torn the Europe apart seems to be a distant and irrelevant. Catholic missionary Reverend Samuel Sayer, together with his sister Rose, is trying to save the souls of locals. When their mission is burned down by German forces Samuel is deeply shocked. He protests on that act of senseless violence by protesting, but German soldiers beat him up and scare away the locals. Rose is taking care of her brother, who becomes delirious. Canadian washed-out sailor Charlie Allnut tries to convince her to leave the mission, but she refuses just like her brother before. When Samuel dies Charlie helps her to bury him, but what Rose decided to do next was a surprise for him - she wants to avenge her brother. Using Charlie’s boat called African Queen she wants to attack the German warship Königin Luise that patrols the lake down the river and thus blocks the British forces in the area. Allnut is a heavy-drinking loner, but even for him the idea is madness. Their journey down the river will be dangerous, but Allnut finally finds something he cares about (or rather someone) and Rose finds a passion to achieve something.

Classic film, mixture of love story and adventure set in the East Africa during World War I. Although it isn’t actually a typical war movie the plot is rather interesting, the journey involving and overall rather good movie. Of course since it was a Hollywood production it lacks the historical accuracy, but good cast and good script puts African Queen among the cinema classics. 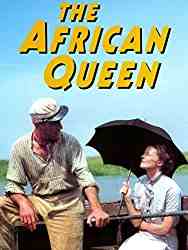 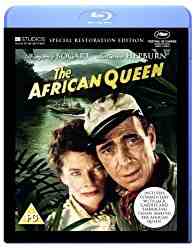 Creators of The African Queen

Cast of The African Queen 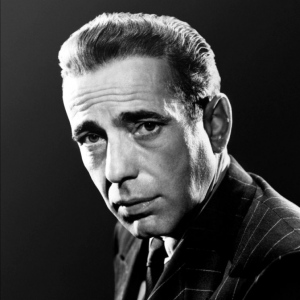 as Captain of Louisa

Events depicted in The African Queen