In 1942 a German unit is moved from Italy where they were recuperating to the most bloody battle of the conflict - the Stalingrad. They have to adapt quickly to the extreme conditions they will fight in - the city is in ruins, Russians have almost unlimited number of soldiers to fight, artillery is hitting the buildings from both sides. But with time they all realize that Stalingrad is not gonna be another easy win for the German army.

Film depicts the change in German attitude during the battle of Stalingrad - from bold young soldiers dashing in train through the endless fields of Ukraine, the tough urban warfare in the demolished city to depserate fight for life when the 6th Army was surrounded in Stalingrad and complete chaos when they knew there is no help for them. 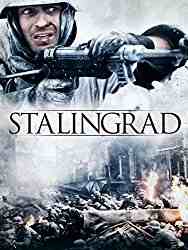 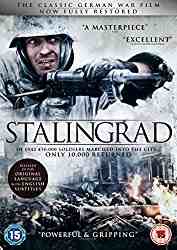