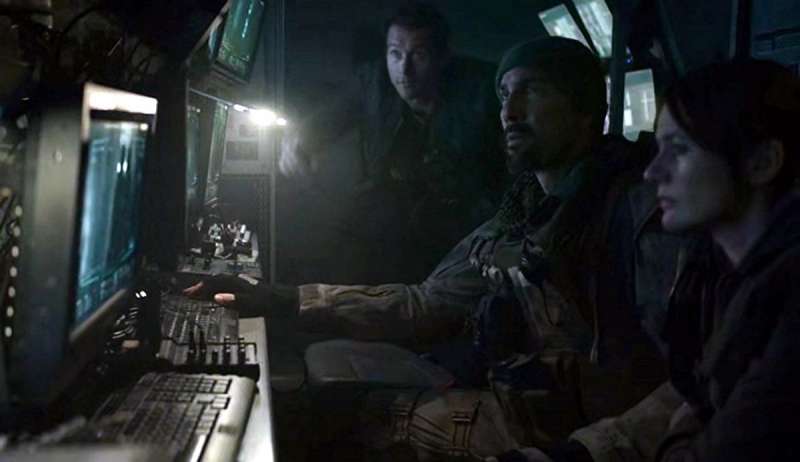 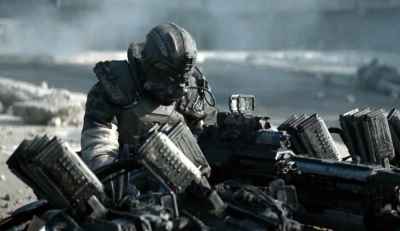 Story is taking place some time in future in Moldova torn by a civil war. American forces are dealing with strange phenomena during the fights on the streets of Chisinau and soldiers are getting killed by ghost-like figures that seems to be unstoppable.

Some time in the future European country of Moldova is torn by a civil war - the cities are lying in ruins, civilians are hiding while government forces are fighting the rebels. American special forces operate in the devastated capitol city of Chisinau, but the soldiers are lately have been having some problems with their equipment, the hyperspectral imaging goggles. The problem is so serious that General Orland brings chief engineer from Defense Advanced Research Projects Agency, Doctor Clyne. After arrival he is shown what the goggles recently have recorded - some human-like see-through figures that are visible only using the goggles. Orland was hoping that this is just a malfunction, but Clyne has no doubts that the figures have nothing to do with the equipment. To make things worse some of the soldiers, who saw the figures, were attacked by them and killed. Clyne decides to join one of the teams setting out into downtown Chisinau and see for himself what the mysterious figures could be.

American sci-fi movie set during fictitious Moldovan War has a lot of elements of war movies, adventure flicks, some hard sci-fi, but also a mystery - a rare combination. While the action scenes worked well, the sci-fi elements wasn’t really that bad some parts of the main story make very little sense (especially those surrounding the mysterious figures) and the last part of Spectral is not very impressive. Nevertheless this film can be entertaining for war movies fans as well as the sci-fi fans. 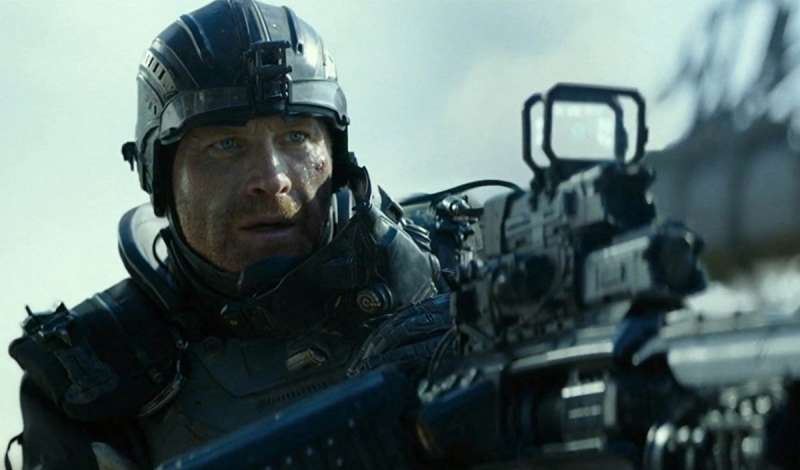