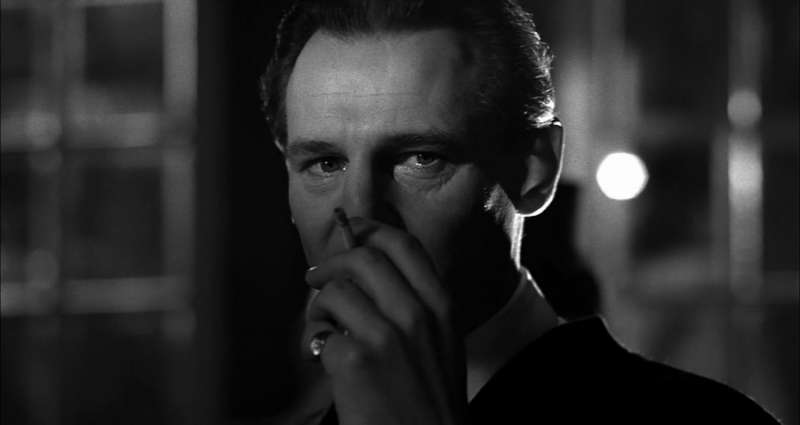 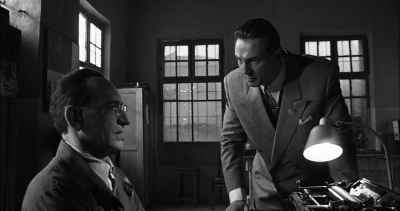 In 1942 German industrialist Oskar Schindler arrives to occupied Krakow hoping to start a new business using his connections as Nazi Party member. He sees his chance in production of enamelware, mostly for the army that is always in need of metal pots during the war. Since he has no idea how to run the business he hires a Jewish accountant Itzhak Stern to deal with the every day problems while he could concentrate on what he does best - taking care of marketing. But he needs Stern also for different reason - Schindler lacks the money to establish the factory, so he hopes Stern will find the Jewish investors to put money into the new business. After the company is opened Stern tries to save Jews from being sent to concentration camps by hiring them to work in the factory - as essential workers they were safe for a while, even though they were moved into ghetto. Meanwhile near the Krakow Germans build a new concentration camp, Plaszow, where most of the ghetto Jews are transferred, including Schindler’s employees. Schindler himself tries to reason with the camp commander, Amon Göth, but soon discovers he is a brutal and psychotic maniac, who enjoys killing and torturing the prisoners. Together with Stern Schindler tries to keep his employees safe even within the camp.

Steven Spielberg’s masterpiece based on true story of German businessman Oskar Schindler, who despite being Nazi party member was included in Righteous Among the Nations list by the Jews for what he did during World War 2. The film is very moving and shows the brutal reality of occupied Poland, where Nazi soldiers were executing the insane orders from Berlin to get rid of the unwanted people (mostly the Jews). While the story is shown with great skill the character of Oskar Schindler is presented as a hero despite the fact that, even though he did a remarkable thing by saving lives of the Jews he was hiring, he was rather controversial figure. When you take a hard look at his legacy he actually used money he got from the Jewish investors to save their lives and after the war, when his various business ventures failed, he even applied for reimbursement to the American Jewish Joint Distribution Committee so he could get some of the money back. Not to mention he started to hire Jews because Polish workers would cost him more. Overall it is Itzhak Stern, who seems to be the real hero in that story, he was forging the papers to save the Jews, he was running the operation, he found the original investors, he risked his life. 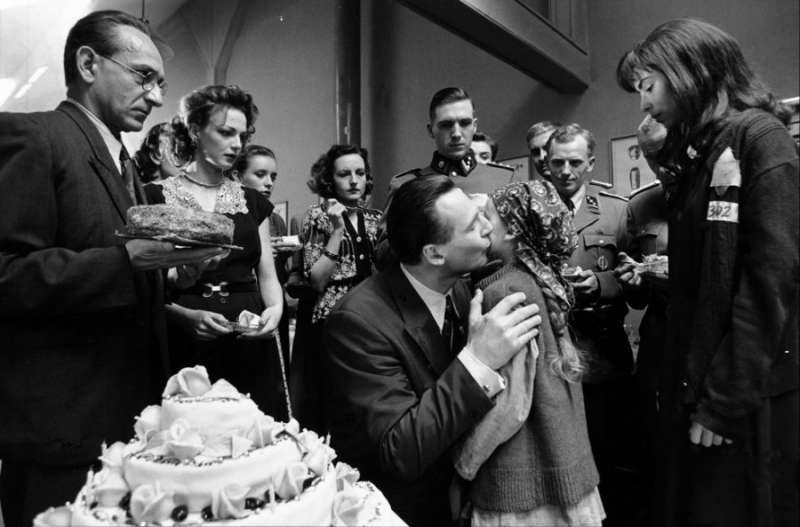 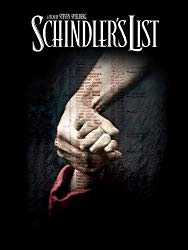 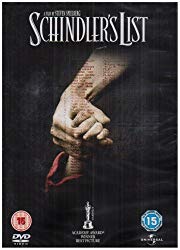 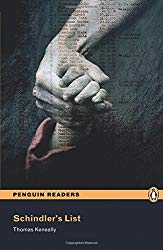 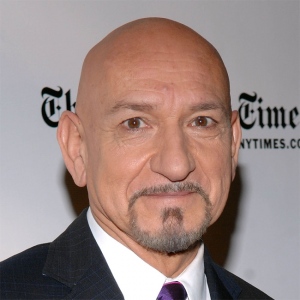 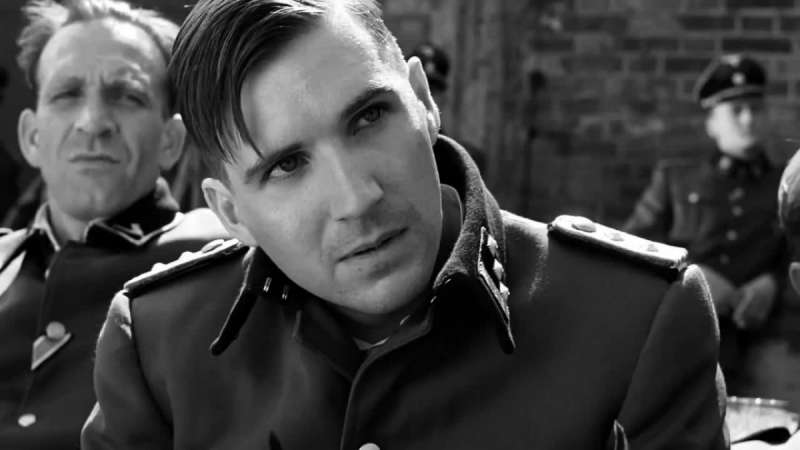