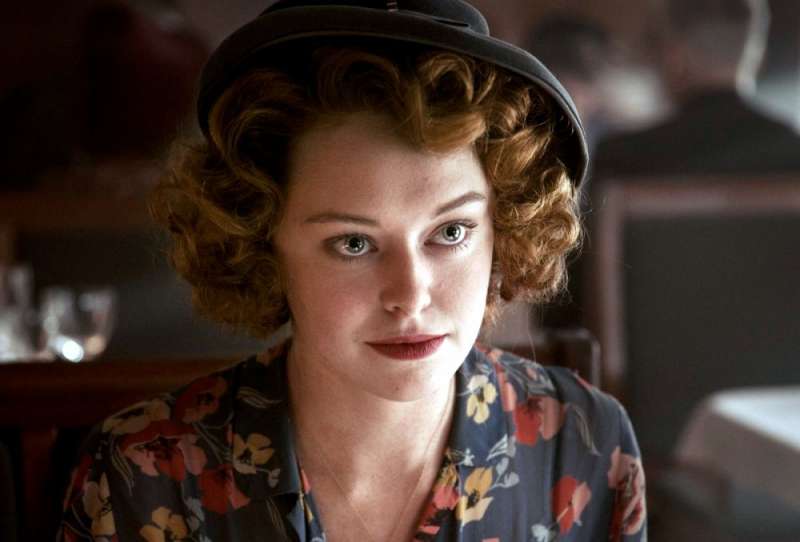 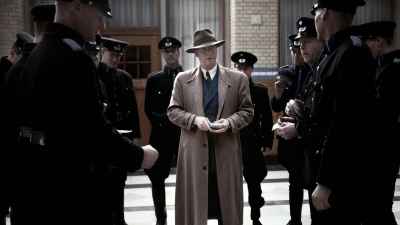 During German occupation of Holland Jews were arrested and sent to concentration camps after their houses and any valuables were taken away from them. Many of them went into hiding hoping that the resistance will be able to smuggle them out of the country. Dries Riphagen, a collaborator with German security service (SD), was among the Dutch policemen and citizens that helped the occupants find those Jews hiding in the attics, basements or hidden rooms. But Riphagen did something different - when he found elderly Jewish woman Esther Schaap hiding in one of the buildings, he did not handed her over to the Germans. Instead he found her a safe place to stay in one of the buildings already taken by the Jewish Emigration Office. Esther is suspicious, she does not understand why Riphagen is helping her, but in her current situation she has no choice. He took part of her jewellery for the Germans, so he could explain his superiors he did not found any Jews, but managed to secure some of their wealth, while rest of it he will keep in safe place for her. With time Esther begins to trust Riphagen and even helps him find other Jews, who could use his help.

Film based on true story of Dries Riphagen, who during the war was Nazi collaborator, but at the same time was carrying out his own plans risking being caught by the Germans if they find the jewellery in his possession or being killed by the resistance, who did not knew was exactly he was doing outside of SD. The story is told in such way that for a while it is hard to be sure who is on which side and who is just pretending to be someone else, which was always the problem in the resistance movements. Even though film is based on the true story the creators managed to keep it interesting, but during the post-war part of the story it loses pace and the element of mystery. Apart from that very good war movie. 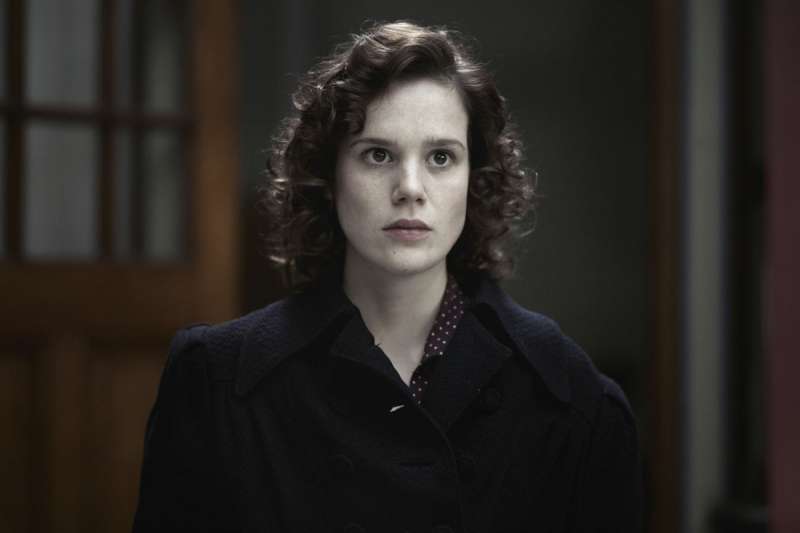 Creators of Riphagen - The Untouchable

Cast of Riphagen - The Untouchable

Events depicted in Riphagen - The Untouchable

Themes in Riphagen - The Untouchable 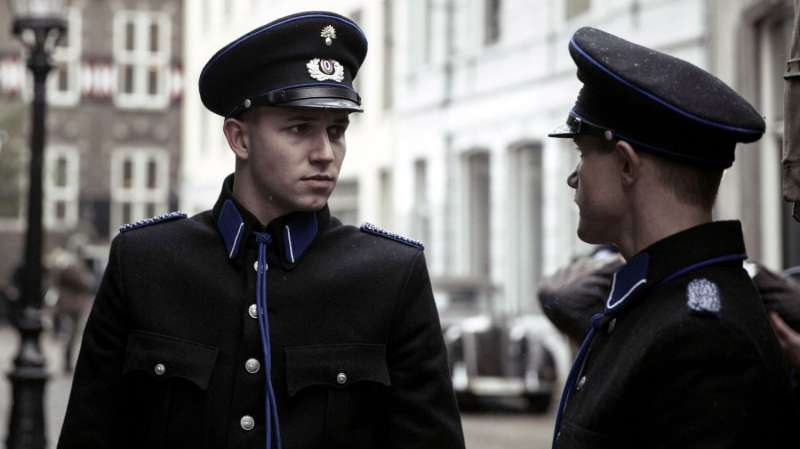