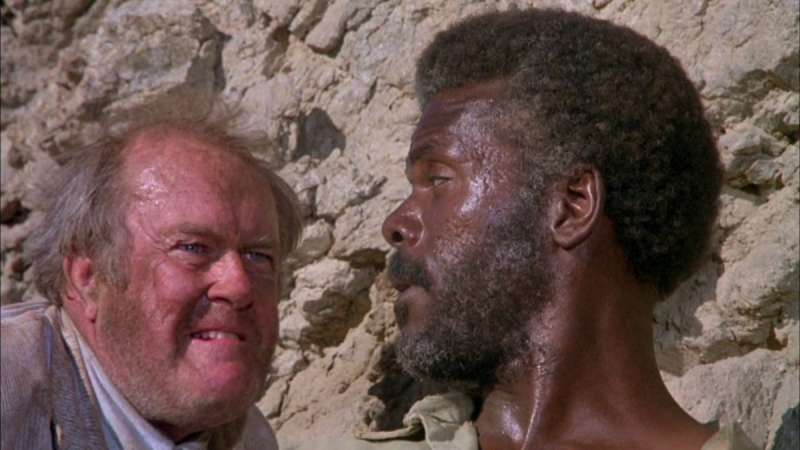 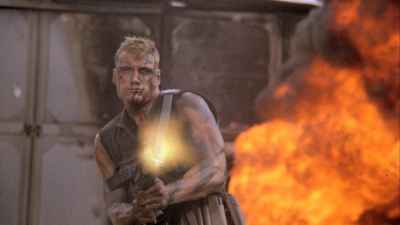 Soviet Spetsnaz commandos Lieutenant Rachenko is given mission to infiltrate anti-government rebel organization in one of the African countries. But once he gets to understand situation in the area he realizes not everything is what was described in his orders.

Soviet Spetsnaz commandos Lieutenant Nikolai Rachenko is part of Soviet forces that try to keep pro-communist government in one of the African countries. Together with Czechoslovakian and Cuban soldiers they keep the anti-government rebels under control - poorly armed and scattered through the mountains the rebels have no chance against experienced commandos and their heavily armoured vehicles and gunship helicopters. Rachenko is called by his superior, Colonel Zayas, to take part in special mission - Zayas wants him to infiltrate the rebel organization and kill their leader. To build his cover Rachenko starts a fight in canteen in one of the military bases to be put in same cell as one of the rebels, Ango. Rachenko escapes from jail together with Ango in order to gain his trust, but soon the situation gets out of hand and Rachenko has to find a way to survive.

Early Dolph Lundgren action movie set in a fictional African country on a verge of civil war. While, like most of Dolph Lundgren movies, Red Scorpion lacks depth or realism, the film was one of the high points in his career (not many high points to be honest) - main character was a Soviet soldier (Soviet Union was still an enemy of NATO in Cold War), plot wasn’t great, but for action flick it wasn’t bad either, some of the fight scenes were made with decent effort, so overall Red Scorpion was quite interesting project. It isn’t as good as First Blood, in style and realism it is closer to Rambo III, but a bit better. 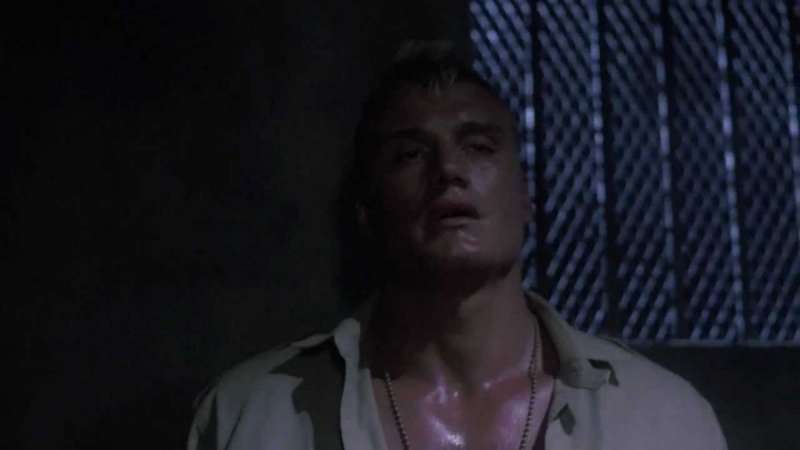 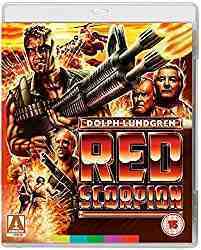 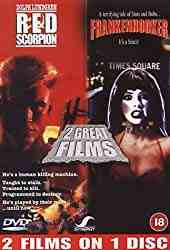 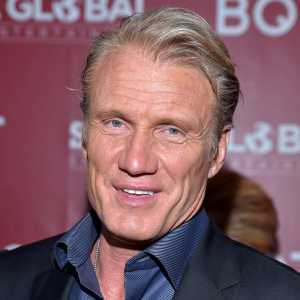 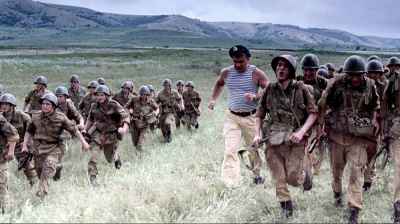 Multiplayer game set on the Eastern Front during World War 2 in which we can join one of the sides of the conflict and take part in clashes in the ruined cities or the vast open spaces of Russia using armoured cars and tanks. 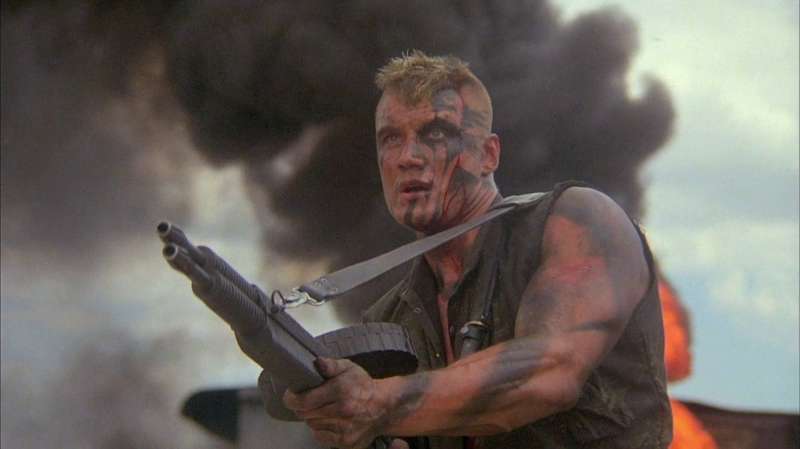