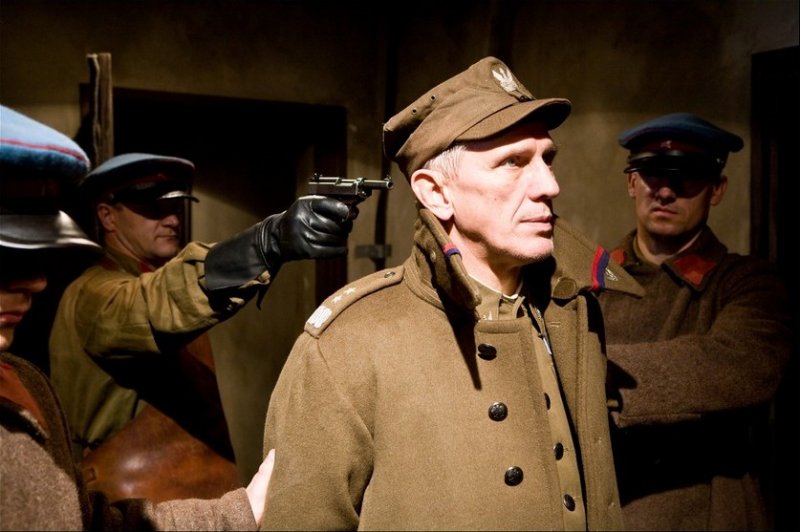 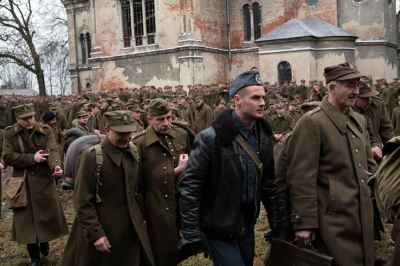 In September 1939 German forces invaded Poland and their blitzkrieg attack created havoc among the defenders and civilians. When the fate of the country seems to be sealed and Gestapo begins to arrest the university professors civilians flee Warsaw hoping to find refuge in the east. But Red Army have just crossed the border and Soviet Union begins the invasion of Poland as part of the Ribbentrop-Molotov pact. Polish army officers are arrested by NKVD and taken away to prisoner camps inside Soviet Union. For the families of arrested officers and intelligentsia it is just the beginning of long and painful process - at the beginning they even get the letters from the prisoners, but later they suddenly stop and from that point they have no idea what happened to people taken by NKVD. At least until 1941 when Germans attacked Soviet Union and soon later published propaganda materials showing the bodies of Polish prisoners killed in Katyn, Kharkiv and Kalinin. From that point nothing is simple for the families since Germans blame Soviets for the massacre and Soviets blames Germans.

Polish war movie that concentrates on Katyn Massacre and the impact of those events on the families of murdered officers. As usual in Wajda’s career he drew inspiration from his own past, his father was one of the victims of the massacre, and deals with the things he knows well, but at the same time takes a lot of elements of the story as so obvious to the audience that he does not explain parts of it. Unfortunately Katyn is no exception and viewers, who may not know the details of the story might be confused by some of the scenes. Overall a decent movie that deals with still sensitive matter in mature way, but at the same time fails to make an impact as piece of cinema art. 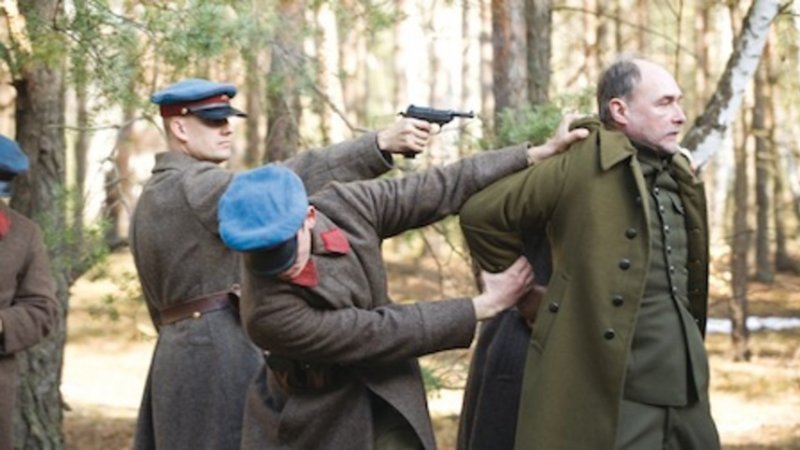 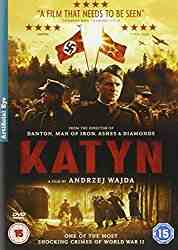 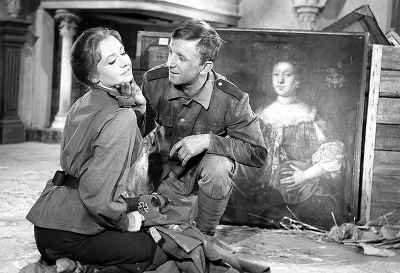 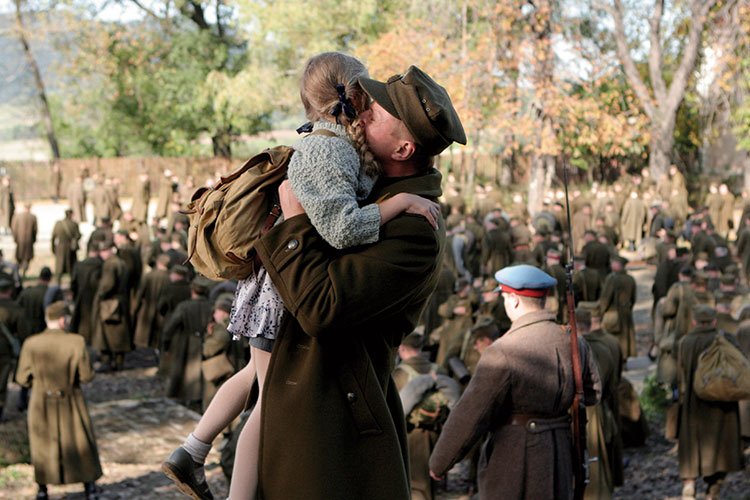