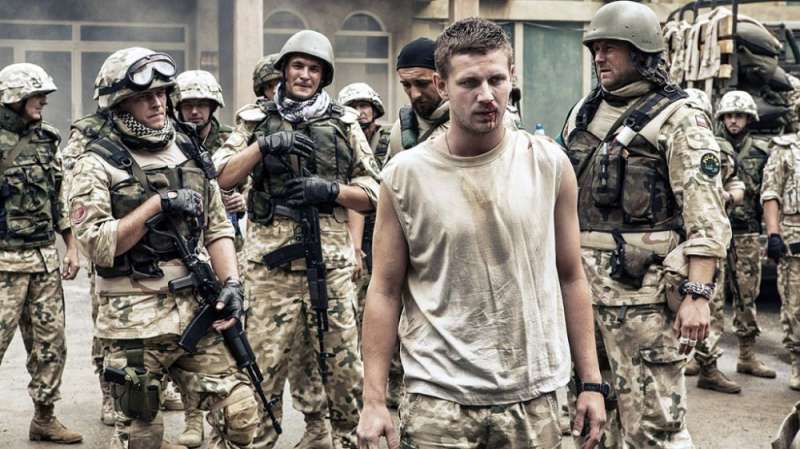 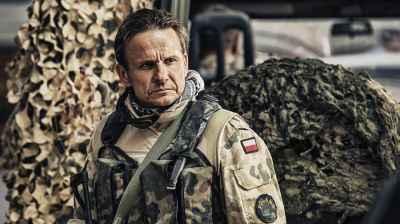 Young medic Kamil Grad arrives to Iraq as part of the Polish forces in Iraq War. The convoy with him is ambushed on the way to the base and since Polish army cars were not prepared to withstand the machine gun fire the soldiers have to evacuate and find some cover. One of the officers is wounded in the open space by enemy fire and captain Kalicki gives Grad the order to drag the wounded man into safe place, but the medic froze and was unable to move. Another soldier took a risk and ran to the wounded comrade, but was shot dead by the insurgents. Once the convoy finally reaches the base Grad is charged with insubordination and abandoning person in danger. Even though it was his first day in Iraq he ends up in local prison waiting for the transit back to Poland, where he will be prosecuted. Meanwhile Kalicki is given a task of guarding the city hall in Karbala, used also as a prison, in which coincidentally Grad is kept. The task seems simple enough - 40 Polish soldiers and 40 Bulgarians will assist about 300 Iraqi policemen in keeping the city hall safe in case of insurgents attack. But when Kalicki and his men arrive to city hall the situation turns out to be quite different - the Iraqi policemen have ran away previous night and Poles and Bulgarians are left alone. To make things worse while Polish convoy was approaching the city hall intelligence officer gave the soldiers order to arrest one of the Iraqis in the street, suspected of being insurgent. The situation ignites riot in one of the streets and few of the soldiers are attacked by the mob...

Polish war movie based on true events that took place in 2004 in Karbala, where Polish and Bulgarian soldiers were surrounded by the insurgents in city hall and for 3 days had to defend their position cut off from support and contact with the base. As for Polish production Karbala is surprisingly mature movie, spoiled only by poor quality dialogues. 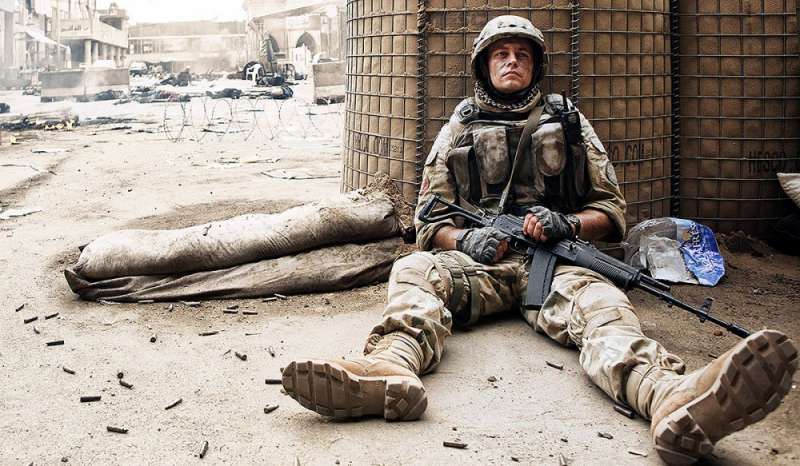 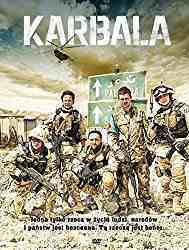 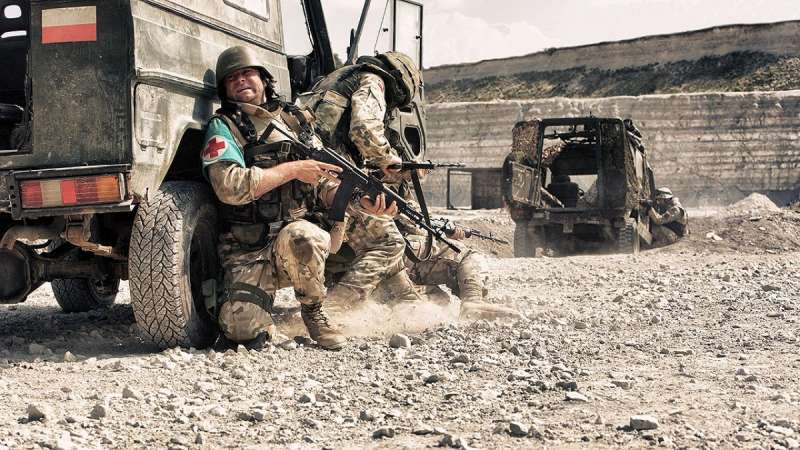