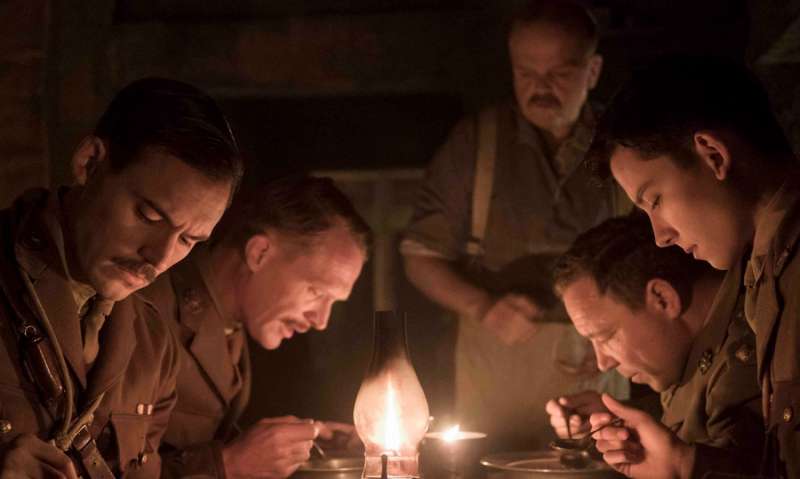 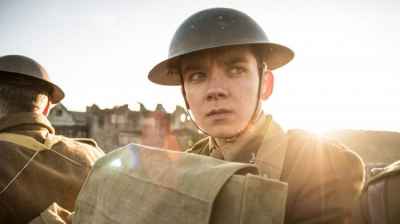 In 1918 Germans are preparing their final do-or-die push in the western front. Young British officer joins his unit just few days before offensive is about to start and tries to adapt to life in trenches.

Second Lieutenant Raleigh joins his unit on the western front of World War I. He is young and naive, but one thing that keeps his morale high is that he will be serving with his school days friend, now Captain, Stanhope. Although people tell him that Stanhope has changed during the war, took up drinking and has bursts into tantrums, Raleigh still sees him as his role model. But the atmosphere in the British trenches is rather grim - Germans have been transporting units and supplies to that part of the front, which could only mean one thing - a large scale offensive is inevitable. German soldier taken prisoner gave the British the date of upcoming offensive, only few days away, which caused a mixed reactions - some of the soldiers are happy that it will finally end their misery in the cold, wet and stinking trenches, but most of them are terrified that thousands of enemies will soon overflow their positions. The British can’t count on any reinforcements, their supplies are insufficient, their morale is down - there is no hope for them to survive the battle. Headquarters gives Stanhope order to raid German trenches and bring another prisoner to confirm the informations and Raleigh is selected to be a part of that raid.

British war movie based on 1928 play written by R. C. Sherriff, a World War 1 veteran that put his own experiences into Journey’s End. It is a simple, but powerful story about people facing their inevitable death during the war - the surrounding misery and suffering don’t leave anyone unscathed and given enough time they all change into empty shells without much feeling left inside of them. Journey’s End is among those movies about World War 1 that just shouldn’t be missed by war movies fans. 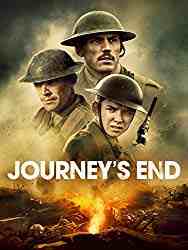 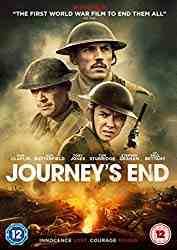 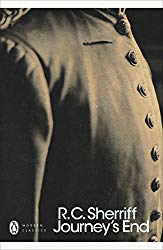 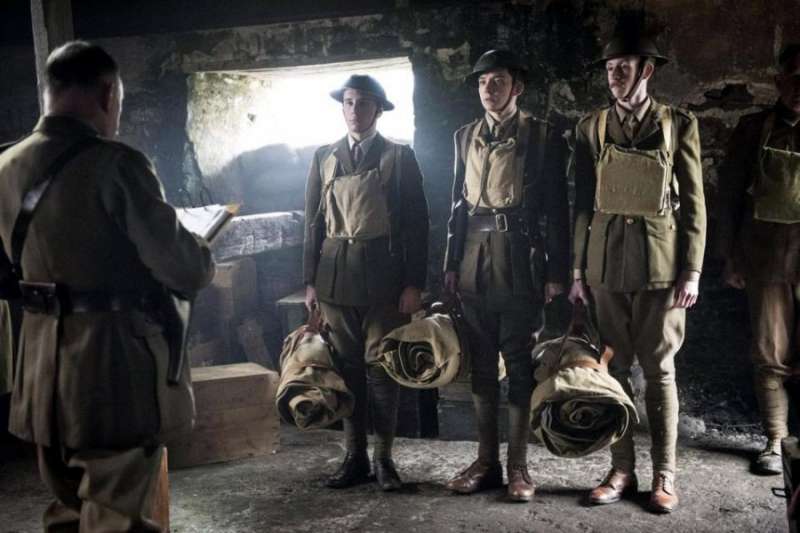