World War 2 is in the final stage, Germans are retreating on the eastern front, the Polish forces together with Soviets are pushing towards Berlin. In March 1945 the battle for naval port of Kolobrzeg has started. After the commander of the unit has been killed lieutenant Wiktor Kotarski takes over just when the push is about to start. They attack the German positions set up near the barracks, but enemy has prepared well for the defence and infantry has to advance through open space, where machine guns have no problems in keeping them away. Wiktor is terrified with the casualties, but he understands how important is getting inside the city. He calls up for artillery backup, but he will have to wait for it until the dawn. Lieutenant Gorczynski arrives with two guns and the soldiers are preparing position for them. During that time both officers are recalling their past in the war and how it changed them. After hours of preparations the guns are ready to blow up the bunker that is blocking the offensive, but that is just the beginning of their fight for Kolobrzeg

Polish war movie presenting one of the bloodiest battles on the coast of Baltic Sea - for over 3 weeks Germans were holding back Polish and Soviet forces using their well prepared plan of defence and the superiority on sea. Although it was directed and written by the husband and wife team Ewa Petelska and Czeslaw Petelski (that sometimes chose rather peculiar topics for their movies) it is surprisingly good war movie presenting the hard service of the infantrymen during the battle of Kolobrzeg. Of course we have here the "human elements" that slow things down, like the relationship between Wiktor and nurse or the "what did you do before that battle" dialogues, but overall it is far better than could be expected from Polish war movies of 1970s. 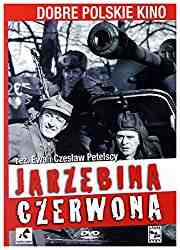 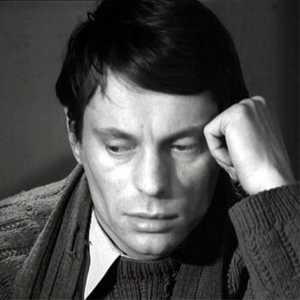