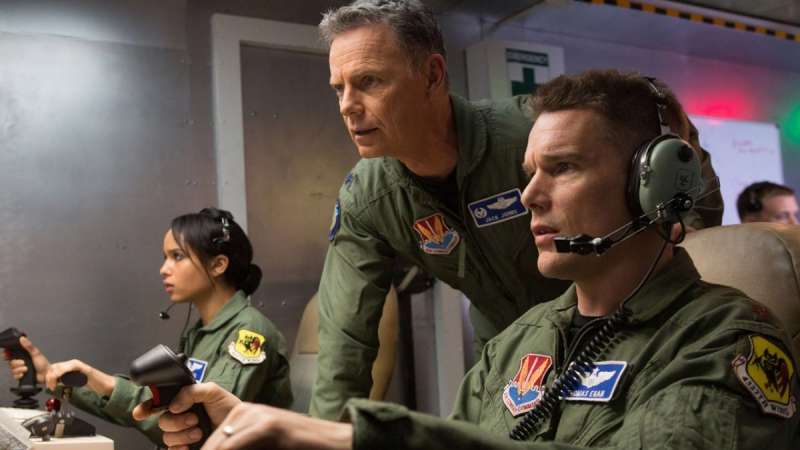 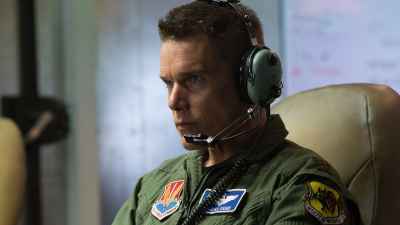 Former jet fighter pilot is transferred to Las Vegas base to operate the long range drones somewhere in the Middle East. Unhappy with his new assignment he begins to question the moral side of the drone operations.

Major Thomas Egan was once a military jet fighter pilot, but the times have changed and there is less demand for jet pilots and more for long range drones operators. He relocates to Las Vegas together with his family, where in the middle of airbase he serves in one of many containers pilots the drones operating somewhere in the Middle East. While less experienced pilots are taking care of the more basic part of those operations Egan and his co-pilot take over mid-air when drone actually enters the target area. While he is bored to death with his new assignment and would love to move back to actually flying the fighter planes, he treats his new role as typical nine-to-five job. Things begin to change when CIA controller begin to interfere with the operation and orders Egan to attack a civilian target without any proof that it has anything to do with fighting terrorism.

American drama that puts spotlight on the drone operations of the US Air Force - pilots are based in United States while they can operate drones even without any knowledge where exactly the operation takes place or even why. While Good Kill deals with the moral side of such operations the movie fails to draw any conclusion - Egan is not happy with what he is doing, he keeps doing it since he is given the order and... that’s pretty much it. We are spectators to seemingly clean operation, but at the same time, just like the drone pilots, we can’t really grasp the significance of what we actually see. Good Kill, like many war movies before, gives the right message, but does it in really bad way. 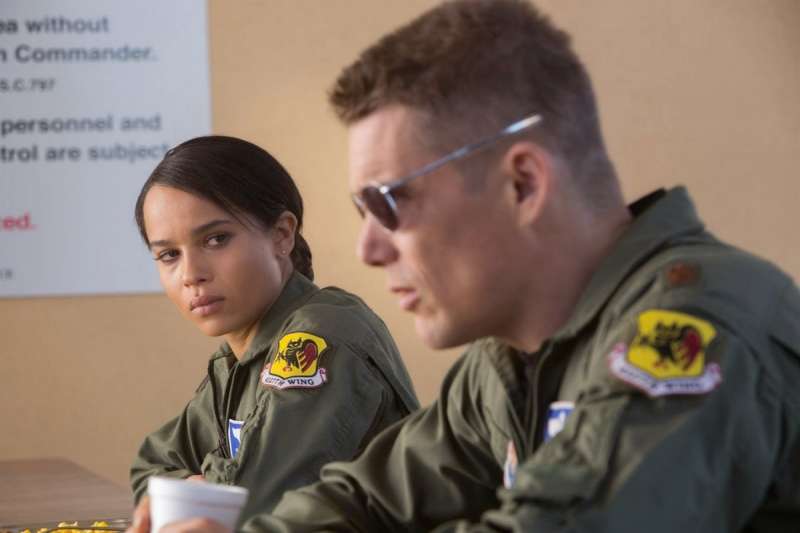 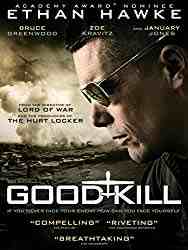 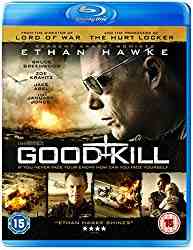 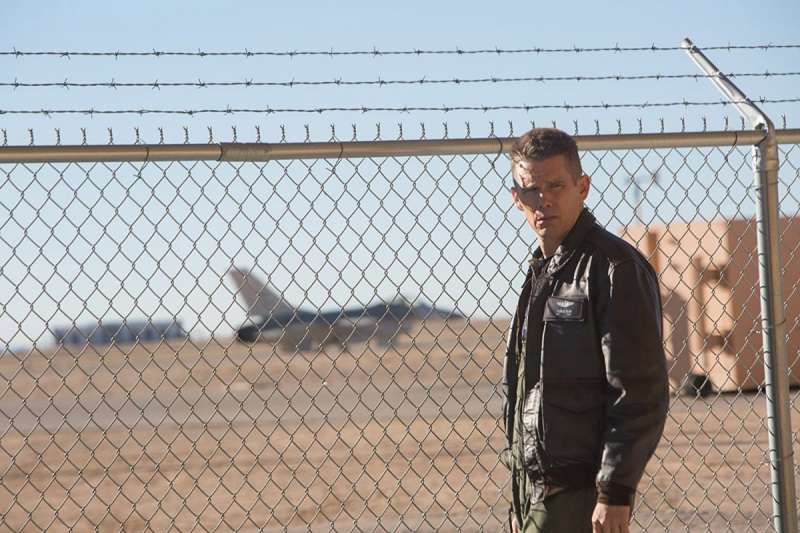