Crew of B-17 Flying Fortress is stricken by bad luck and they start to believe that their new commander is to blame.

In 1943 American Air Force is operating from bases in North Africa supporting the invasion of Italy. Their missions are dangerous since German Luftwaffe is still strong. During one of the missions the pilot of the B-17 Flying Fortress calles Lucky Lass is killed, his replacement arrives to base and as an outsider has to win the trust of the crew. But on their first mission engine failure puts them out of action and the crew begins to believe in their bad luck.

Low budget production based on a real story of Lucky Lass crew. On one hand we have rather interesting story, but mixed with not very realistic chemistry between the naive officer, his crew and mechanics on the ground. On the other hand decent scenes in the air, but often they look like computer game rather than a movie. Overall it is just average war movie telling rather simple story that can’t keep the audience interested for long time. It is just too simple to compete with classic war movies. 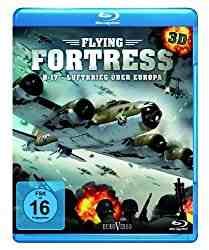 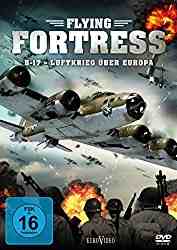