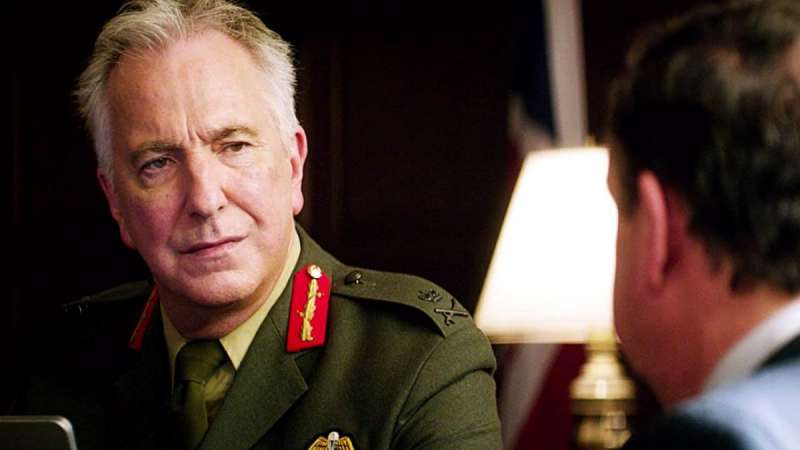 Eye in the Sky war movie

Eye in the Sky war movie

Eye in the Sky 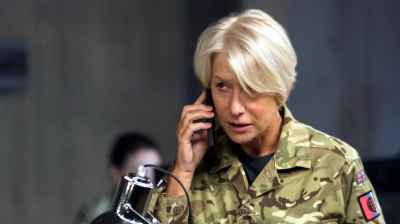 After months of research British intelligence have located two dangerous terrorists hiding in Kenya. All they have to do now is point the target to US-operated drones, but someone has to make a final decision.

After long months of hard work British intelligence have located three leaders of Al-Shabaab terrorist organization hiding in a safehouse in Kenya. The government have already approved the operation to catch them, Kenyan forces are prepared to move in and arrest them, but it is important to confirm the identity of the terrorists and make sure they all are at the same time in the same building. With help from the US-operated drones and agents on the ground they Colonel Katherine Powell tries to coordinate the operation, but their targets move to another location and another safehouse, this time in the middle of district controlled by rebels. This time Powell authorizes use of miniature bug-like drones that are able to infiltrate the building. While they are trying to confirm the identity of all three leaders the drone also records that two suicide bombers are right now prepared in the safehouse for the upcoming attack somewhere in Kenya. Powell insists on changing the character of the operation from "catch" to "kill", but none of the politicians overseeing the operation has the courage to make the final decision.

British drama taking a look on modern times special operations, where people involved are thousands of miles away from the target of the operation and military aspect of the action has to be confronted with legal side of the matters. While the movie raises interesting moral points, the cast was impressive and the whole concept was interesting Eye in the Sky is unfortunately just average film. While the characters were dealing with complicated decisions there was no atmosphere, the was no depth, the story was just too simple.

Eye in the Sky full movie 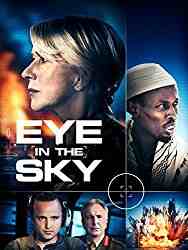 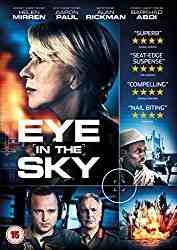 Eye in the Sky videos

Eye in the Sky

Creators of Eye in the Sky

Cast of Eye in the Sky 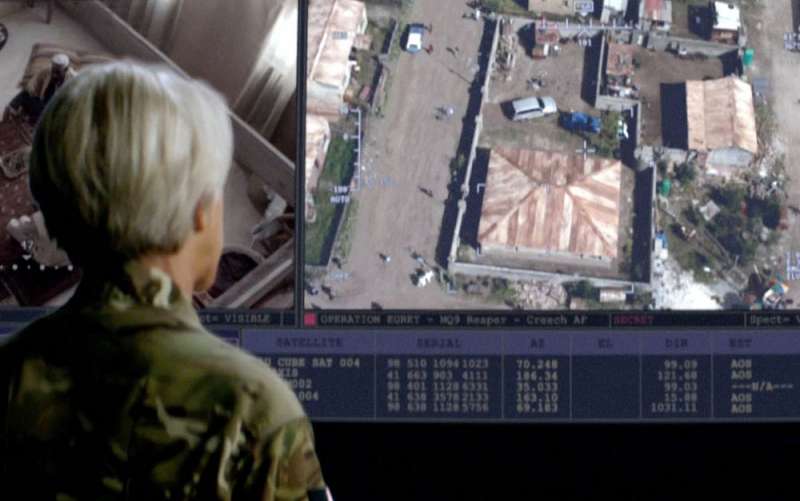