Empire of the Sun war movie

Empire of the Sun war movie

Empire of the Sun

Teenage boy has to find a way to survive in internment camp when he is separated from his parents during the evacuation from Shanghai.

In 1941 British teenager Jamie Graham lives with his parents in Shanghai International Settlement, where foreigners can keep up their lifestyle away from the rest of the Shanghai. The political situation is difficult, the Japanese have invaded China few years back, but they officially did not declare war on other countries, so Shanghai International Settlement became a oasis where British and American businessmen can feel quite secure. But everything changes after attack on Pearl Harbor - Japanese occupy the settlement and Jamie’s family has to evacuate. In the crowd he gets separated from his mother, who screams that he should return home and wait there for here. He returned home, but after spending few days all alone he wanders into the city only to find it filled with Japanese forces. He manages to get away, but is almost hit by a truck driven by American called Basie. Basie planned to live Jamie on the streets, but end up taking care of him. Soon they are caught by Japanese and taken to the internment camp, where Jamie has to learn quick how to survive.

Film based on the J.G. Ballard’s novel tells the story (based on his own experience) of young boy trapped all alone in the city occupied by Japanese army. He befriends a conman Basie, who teaches him how to survive in the captivity. The film gathered critical acclaim, but it has some major flaws - the pace is one of the most important of them. As one of the reviewers in 1987 accurately has put it "the film is sober, serious-minded and paced like a funeral march". We are talking here about almost 3 hours of the stories from internment camp, that often are moving and appealing, but often are just stories like many others in many other movies. Empire of the Sun is perhaps made with artistic touch, directing perfection, but to be honest there were better movies about the fate of Europeans trapped in areas occupied by Japanese and 3 hours of the movie are simply hard to sit through.

Empire of the Sun full movie 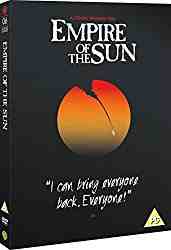 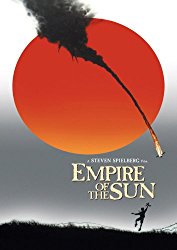 Creators of Empire of the Sun

Cast of Empire of the Sun 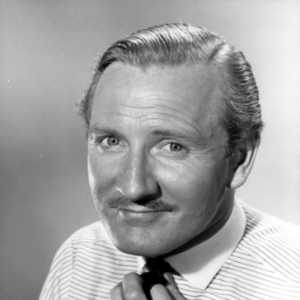 Events depicted in Empire of the Sun