Tom Dodge is far from being typical material for submarine commander - he is eccentric, insubordinate, he doesn’t get along with his superiors, not to mention the tattoo on his penis... When he is overlooked for the third time as candidate to became commander of nuclear submarine means that he will be reassigned to a desk job or will have to leave the navy. However Vice Admiral Winslow finds a different way to make use of Dodge unique skills. He offers him a command of submarine, but much to Dodge’s dispear it isn’t nuclear submarine. He is given command of World War 2 submarine that was supposed to be scrapped soon. Winslow wants Dodge to take part in the vital excercise - since most of the US enemies has nuclear weapons navy plans to simulate the attack of diesel-powered submarine on the East Coast and Dodge with his unconventional approach to the service might be the factor needed for this mission to succeed.

Rear Admiral Graham, who can’t stand Dodge, doesn’t want this mission to be too easy for Dodge, assigns him a crew of worst rejects he could find and as a cherry on the top he sends Lieutenant Emily Lake as diving officer knowing the reluctance of sailors to have woman onboard and also that older submarines are not suitable for mixed-gender crews. Surrounded by incompetent sailors and not much better officers Dodge sets out for the hopeless mission with ingenuity as his only weapon.

Comedy with submarine warfare as main theme - brilliant, but unconventional officer is given the task that he simply has to fail. The scipt can’t be called brilliant nor inspired - it is simple and goofy comedy that could be quite entertaining. 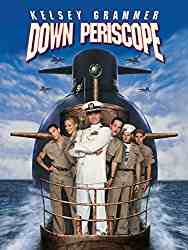 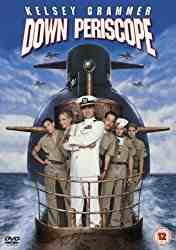 Creators of Down Periscope

Cast of Down Periscope 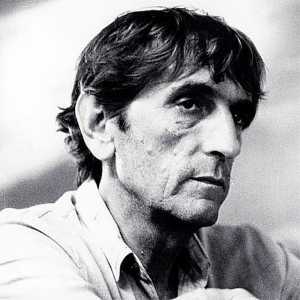