In 1916 ocean liner HMS Britannic (sister ship of famous RMS Titanic), during World War I transformed into as hospital ship, is leaving England and heading through Mediterranean Sea to take onboard the wounded soldiers from Gallipoli. Among the nurses is Lady Lewis, wife of newly appointed British ambassador in Greece, who transfers to Athens to jon her husband. Lady Lewis is escorted by British Intelligence agent Vera Campbell, who poses as governess. Even though Britannic is not a warship the journey attracts attention of German agents, who try to prove that the ship is transporting hidden weapons. If their suspicions are thruth it would give Germans pretext to sink it as a ship taking part in the military operations - their submarine awaits somewhere in Mediterranean Sea for a chance to attack. Vera Campbell discovers sabotage attempts aboard the ship - from that point she realizes she has to act quickly to save not only herself, but all the people aboard.

British miniseries telling the story of real voyage of HMHS (Her Majisty’s Hospital Ship) Britannic during World War I. Unfortunately most of the events that take place in the movie aboard the ship are fiction - the ship really existed, it took such journey, but everything else is just imagination of authors. Good cast and interesting plot are strong points of this production, but it lacks both realism and pace. Scenes using CGI give the good setting for the story, but the story itself is moving slowly like a costume drama, not real war movie. 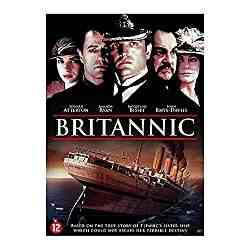 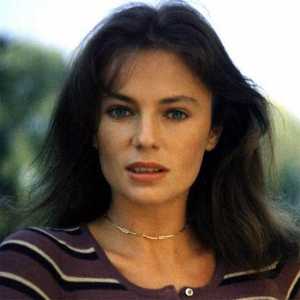