New recruit is sent on a simple mission of transporting scientist, but this starts a series of events that will put him in the middle of the war.

Young William Adama is joining the Colonial Fleet as a pilot straight from the academy. The First Cylon War has been already going on for 10 years and Adama is anxious to join the force and fight Cylons, but his first assignment is not as emphatic as he would expect - he is appointed for transfer duties and his orders are to take a scientist to a given coordinates. But his mission isn’t what is looks like at first glance.

Film depicts the events that took place before the TV series Battlestar Galactica and actually is very good war movie. There aren’t many personal plots, there isn’t much emphasis on politics or other less entertaining elements. What we get is gripping plot, fast action scenes and all of it actually makes sense (not like in many science fiction based movies). Of course there are some flaws and most probably fans of the TV series will get more from it, but as a war movie it is very good. 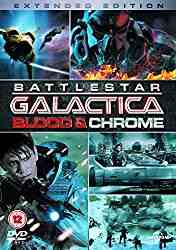 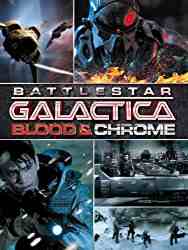