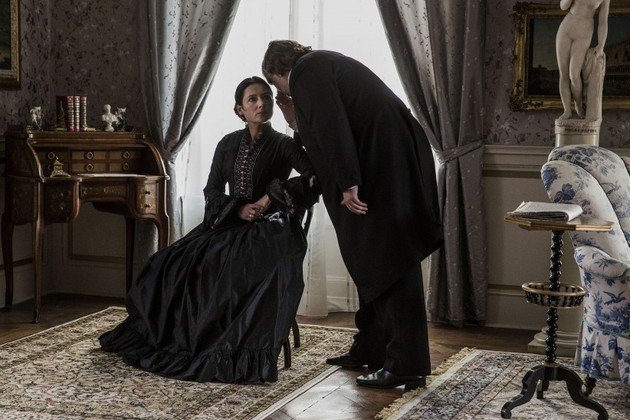 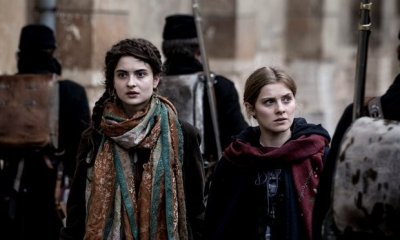 Two brothers from small Danish village, at odds due to their love for the same girl and betrayal, are facing the horrors of war when Prussian army invades Schleswig.

In 1850s life in small village in Denmark goes peacefully - the farmworkers take care of the fields while the landowner, the Baron, takes case of the workers. First Schleswig War has just ended and the veterans are returning home - Thøger Jensen badly wounded in leg and the son of Baron, Didrich who was an officer. As it turns out Didrich also was scarred by the war, but not physically - he had a nervous breakdown and had to bribe fellow officers not to report him for cowardice. Years later sons of Thøger Jensen, Laust and Peter have grown into young men, unfortunately they both fell in love with same girl, Inge. The rumours about new war for Schleswig are putting shadow over the idyllic lives in the village. Baron persuades Laust, Peter and their friend Einar to join the army. They are sent for basic training and return to the village for the harvest festival. On that occasion they end up alone with Inge and their still unresolved problem and decide to leave the matter open. However when Peter leaves them, Laust returns to Inge and makes love to her. In February Prussian forces are crossing the border of Schleswig and both brothers end up on the front. Soon Peter discovers Laust’s betrayal...

Danish miniseries telling the story of two brothers from small village, who get involved in love triangle with their childhood sweetheart, but betrayal of one of them pushes the other to take up more and more risk on the front. 1864 is the most expensive Danish TV series so far, unfortunately from the beginning criticized for historical inaccuracies surrounding the Second Schleswig War. But apart from that it is a production full of spectacular battle scenes and interesting background stories. Of course it is mixture of personal dramas and the war stories, but still, comparing to other similar productions (such as The Passing Bells or Passchendaele) it is a good piece of entertainment. The series was also turned into a single film that highlights the main plots of the series. 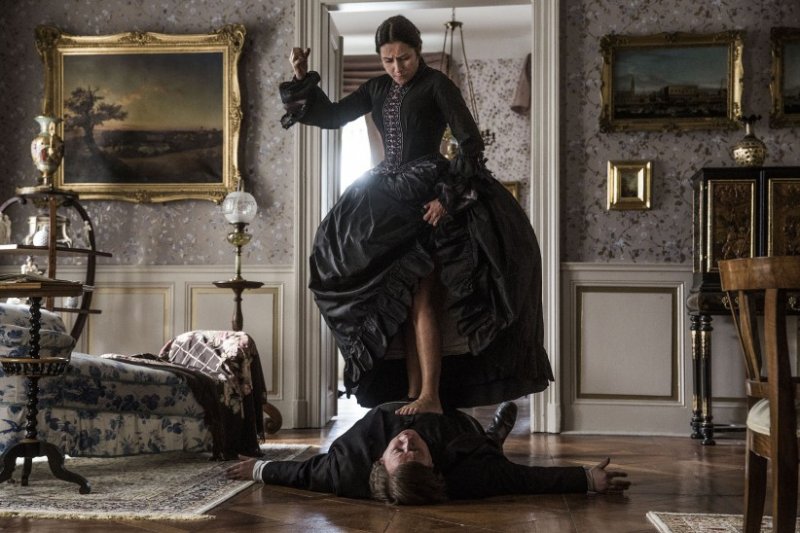 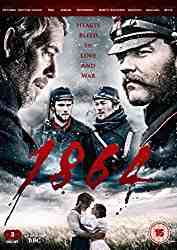 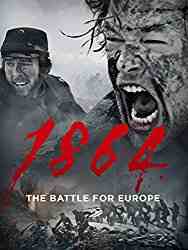