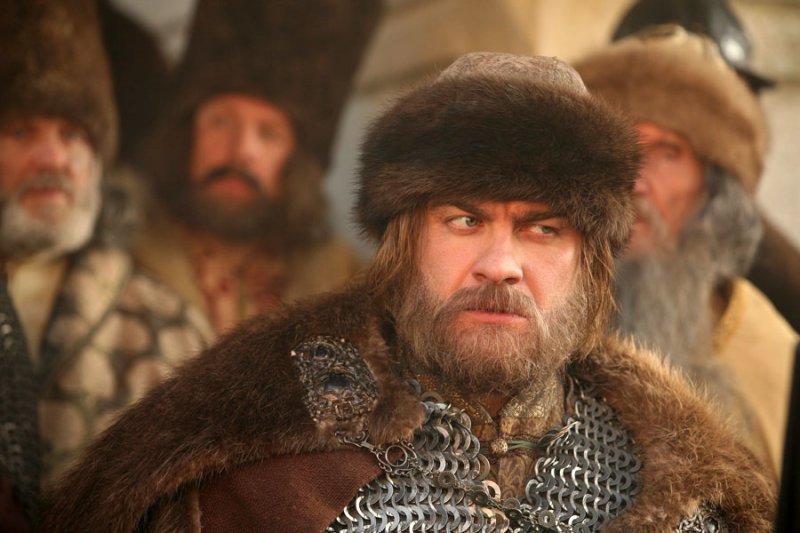 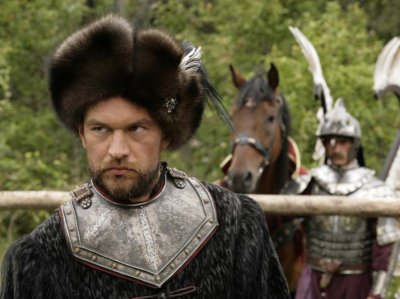 After death of the czar the "sad times" begun in Russia, when several people aspired to the throne, which lead to a civil war.

Death of Russian tsar Feodor started the "sad times" (smutnoye vremia) or "troubles", when several people tried to take over the power over Russia. False Dmitriy I asked Poland for military help to establish his position as tsar. Poles put the military forces in Moscow, but when revolution against Dmitriy started the war between the two countries begun - Poles tried to reach their men trapped in besieged Moscow while Russians where preparing the revolt to get rid of the foreigners. Andrey, as young boy, used to be a servant in the Tsar Boris Godunov palace. He was witness to death of the tsar from the hand of conspirating boyars (feudal princes) and was sold as slave. Seven years later he as bought by Spanish mercenary Alvaro Borja fighting for Polish forces. Soon later Borja is killed by robbers and Andrey, fearing he would be hanged as runaway slave, takes over his former master’s clothes and his name. Posing as Spanish mercenary Andrey is hired by the Polish commander Skrzetuski, who wants to capture Moscow and use hostage Russian princess Xenia Godunova to become the new ruler of the country. When Andrey saves the princess from Polish soldiers his true identity is discovered and he is arrested.

Based on that story the movie 1612: Chronicles of the Dark Time was planned as a historical drama - with high budget and political support it was suppose to be a patriotic movie that would recall the times when Russians had to fight for their independence and unity. But as it is typical for Russian war movies they put a lot of extra elements into the story, which is not necessarily good idea. We have here the love story, the folk hero, the sadistic Polish soldiers, the family plots, the unicorn... Yes, a unicorn! Put together they produced a decent movie with quite realistic battle scenes, a lot of historical inaccuracies and entertaining adventure plot. The creators avoided puting too much propaganda elements (although there are quite few present), so overall it is worth to see if you don’t have too much expectations and don’t treat it as a historical movie. 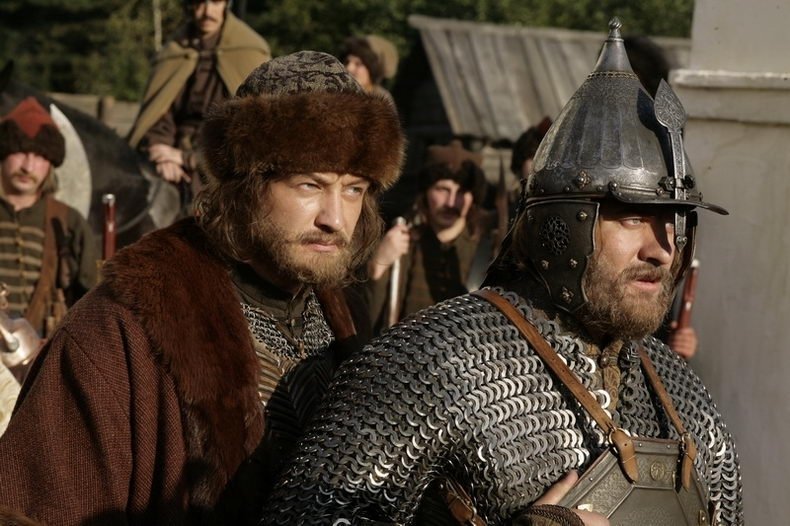 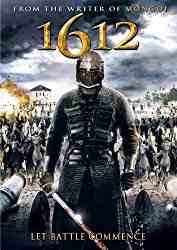 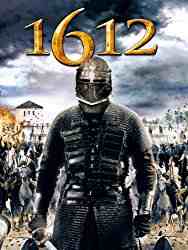 1612: Chronicles of the Dark Time videos

Creators of 1612: Chronicles of the Dark Time

Cast of 1612: Chronicles of the Dark Time

Events depicted in 1612: Chronicles of the Dark Time