Gallic Wars was series of campaigns of Roman Republic, led by Julius Caesar, against numerous Gallic tribes. The Romans tried to invade the land towards the English Channel and expend their borders, but mainly the target for Julius Caesar was to gain the political power within the empire and he did achieved that target. After the success of Gallic Wars he became the sole ruler of the Roman Republic. Although the Romans did invade the Gauls the fights were very intensive and the power gained by Romans was rather shaky - still they had to keep large garrisons within Gaul lands. The famous Battle of Alesia, in which Julius Caesar proved his tactical skills, was the turning point of the war -...
read more... 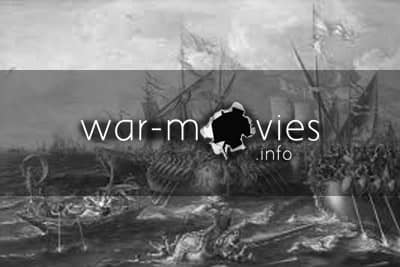 Battle of Alesia
September 52 BC

Most important battle of the Gallic Wars - Romans reached the important town of Alesia that was built on the hill. The defenders consisted from different Gallic tribes were led by Vercingetorix, who was confident that the town can’t be taken by force - the terrain and fortifications were on their side. Julius Caeser, who led the Roman legions, probably shared that view and decided not to strike ...