While the County of Flanders was part of French Kingdom since Treaty of Verdun in 843, they kept a lot of independence from French crown. French king Philip IV was determined to strengthen his kingdom and one of the elements was to strip Flanders of that special status, especially since Flanders had very rich cities in its land, such as Bruges, Ghent or Lille. The actions of Philip IV, such as increase of taxes, was met with protests from Flemish noblemen as well as the citizens. Guy of Dampierre, Count of Flanders, was seeking ways to cut the ties with French crown and tried to find ally in King Edward I of England, which led to imprisonment of Guy and two of his sons by French king. Th...
read more... 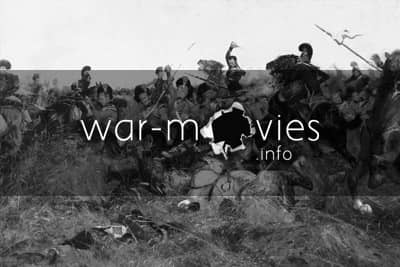 During the Franco-Flemish War king Philip IV the Fair gathered strong forces of nomblemen to crush the revolt of Flemish cities. While his army had advantage over Flemish forces, which consisted mostly of militia formed from men all occupations, French commander of the forces, Robert de Artois, attacked opponents on the least favorable terrain - marshes next to Kortrijk. The heavy French cavalr... 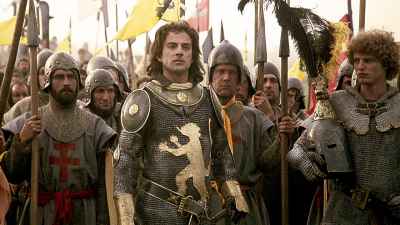