One of several conflicts in the Middle East since forming the Isreali country in 1948. After Lebanese Civil War and the following incidents Israeli have invaded the southern Lebanon aiming to push the forces away from their borders. In tactical scale the operation was success, but in large scale it gave Israel no peace and increased the influence of Syria in the area. Also for next 18 years they had to keep the forces in Israeli Security Zone in southern Lebanon, which caused heavy casualties. In year 2000 Israeli forces have retreated from Lebanon....
read more... 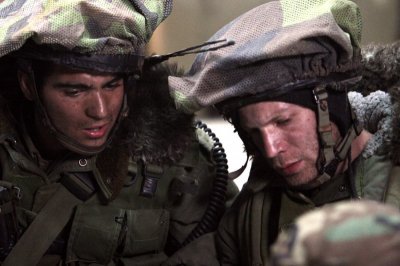 Israeli soldiers try to survive on the hilltop fortress under constant bombardment from mortars.